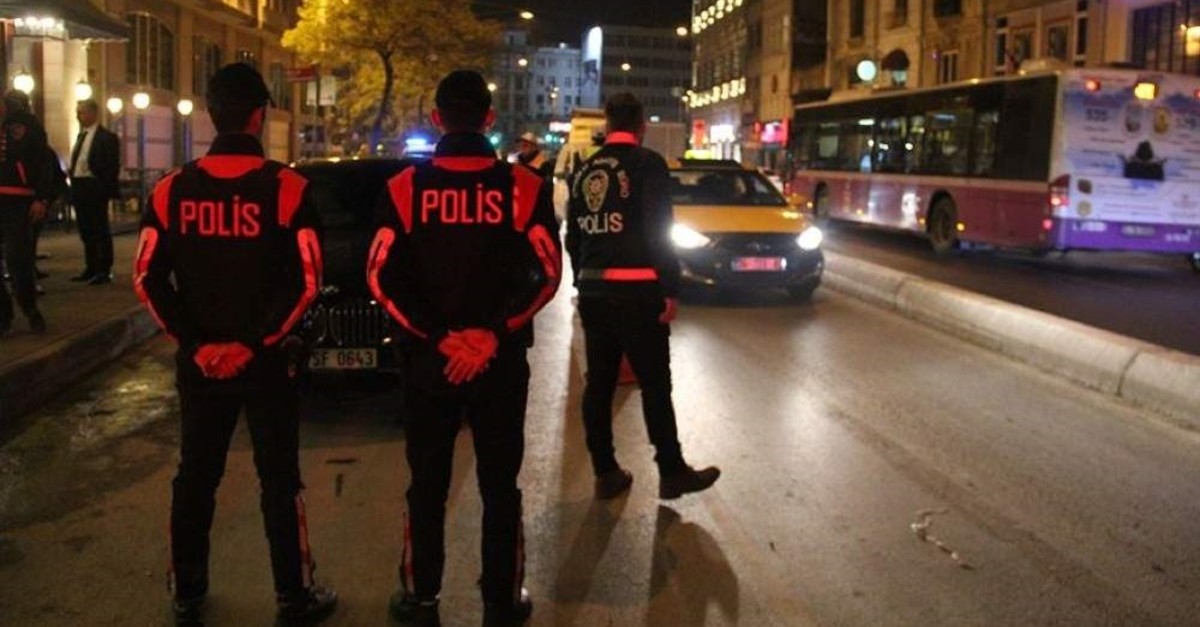 Security forces continue their efforts to establish public order in Istanbul with non-violent crime rates on the decrease in the first 10 months of 2019. (AA Photo)
by Daily Sabah Nov 20, 2019 1:18 pm

The rate of non-violent crimes threatening public order fell in Istanbul over the first 10 months of 2019 compared to the same period the previous year, a statement by the governor’s office said Wednesday.

Crime rates in areas not governed by the police but rather under the jurisdiction of gendarmerie units, especially rural areas located on the outskirts of the city, were also included.

The statement noted that cases of pickpocketing in the gendarmerie-controlled areas dropped by 100%. Pickpocketing cases that were recorded three in the first 10 months of 2018 were revealed to be zero this year.

Istanbul, with a population of more than 15 million, attracts criminals both Turkish and foreign, with police and gendarmerie units continuing in their active struggle to maintain public order, peace and security throughout the city, the statement added.