Week-long curfew to be lifted in Cizre on Saturday: governor 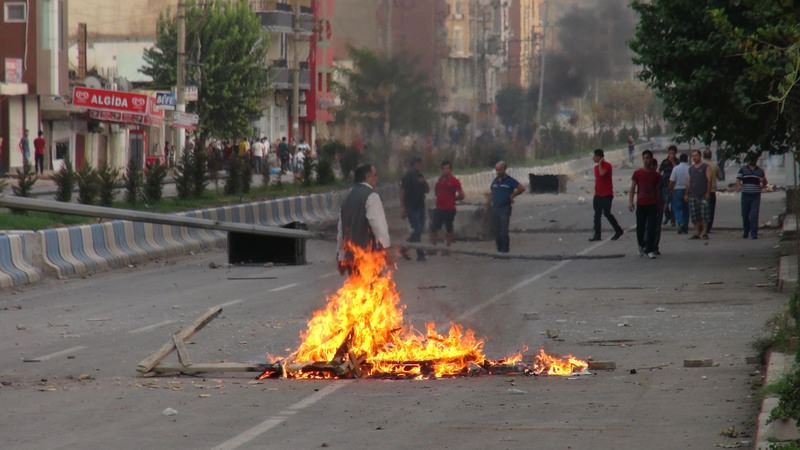 by Daily Sabah Sep 11, 2015 12:00 am
The Turkish authorities on Saturday will lift a week-long curfew in the southeastern city of Cizre that has been in place as the military battles the terrorist PKK group, the regional governor's office said.

"The curfew that has been in place since September 4 will come to an end on Saturday September 12 at 7:00 am (0400 GMT)," said the statement from Şırnak region governor Ali İhsan Su.

Cizre, in the pre-dominantly Kurdish province of Şırnak, had been one of the few towns where the PKK has committed its deadliest attacks against the security forces and civilians.