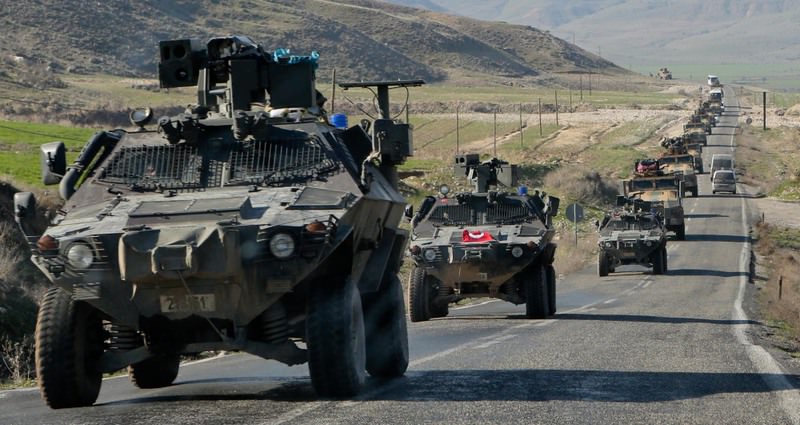 As counterterror operations in the southeast near completion with the PKK presence removed from the Cizre and Silopi districts and 90 percent of Sur taken under control, reports indicate that preparations for new operations in Şırnak's İdil and Mardin's Nusaybin districts are ongoing. The Şırnak governorate on Tuesday released a written statement that said a curfew will be imposed on İdil, going into effect at 11 p.m. Recent reports also hinted at the possibility of an extensive operation in İdil as the National Education Ministry asked 1,200 teachers in the district to attend seminars in different provinces. The PKK has turned the district into a battlefield with booby traps and ditches. 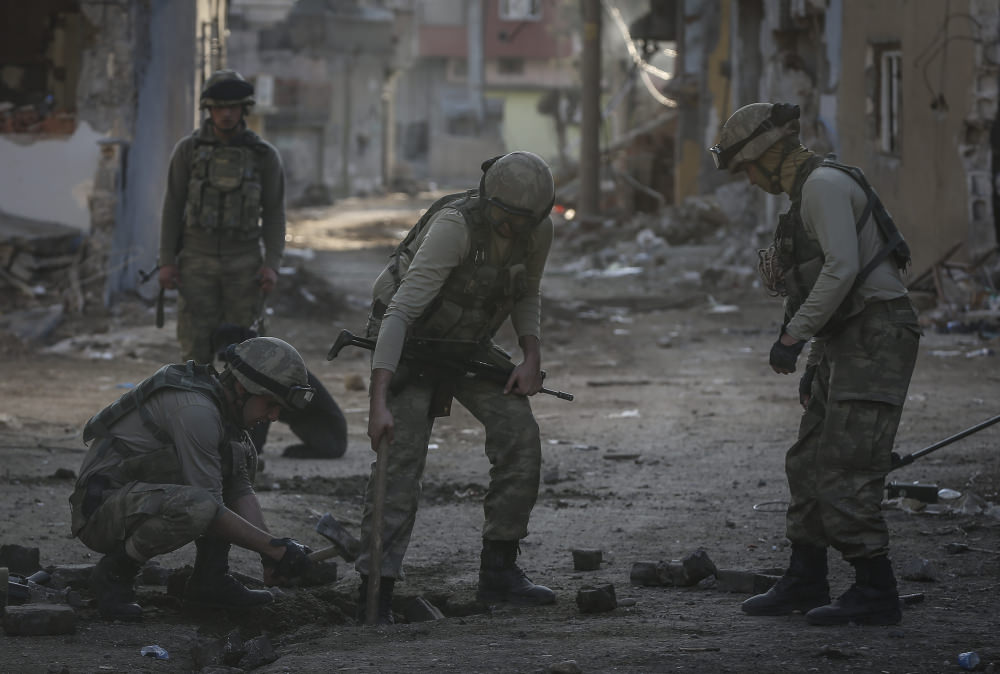 Locals in İdil also started to flee the region following reports that the government plans to launch a comprehensive operation.

Nusaybin is another district where PKK presence has led the government to take military action. Terrorists reportedly set up 7 tons of explosives in six neighborhoods. The National Education Ministry also asked teachers in Nusaybin to leave the district to attend seminars.

While the government has new plans to sweep out terrorists in two other districts, operations in Cizre concluded on their 59th day after starting in mid-December, with 654 terrorists killed, 631 barricades removed, 222 ditches filled and 1,155 handmade explosives destroyed. Many high ranking PKK figures were reportedly killed.

After the operations concluded in the district, the damage from the clashes between security forces and the PKK on public schools, hospitals and houses came to light. Many schools and hospitals were hit by PKK rockets in clashes with security forces. The municipality started to fill the remaining ditches and remove the rest of the barricades.Life is returning to normal in the district, where people can now move freely and go to shopping centers and bakeries, which are now open at specified times. Locals have voiced relief for the end of operations and believe they will see better days in the future, but demand help from officials in the process.

There is also severe fire damage to mosques and schools. Security forces discovered that terrorists planted improvised explosive devices in Qurans in mosques, which they also used as accommodation, bringing portative cookers, beds and blankets.

The situation in Cizre deteriorated before the PKK renewed its armed insurgency against the state in July 2015. Located on the border with Syria, the town's neighborhoods were divided between pro- and anti-PKK groups, controlled by militants with ties to extremist groups. The region has been terror-ridden since late 2014 when DAESH seized the northern Syrian, Kurdish town of Kobani, increasing tensions.

Even though Silopi and Cizre have been completely cleared of the PKK, Diyarbakır's Sur district is still not 100 percent under government control. Security forces are tightening the circle around the PKK as they reportedly have made remarkable advances in the district. The operations have been ongoing for 78 days and 192 terrorists have been killed. Sur is difficult for security forces to maneuver in due to its labyrinth-like structure and is still not completely cleansed of terrorists.
RELATED TOPICS