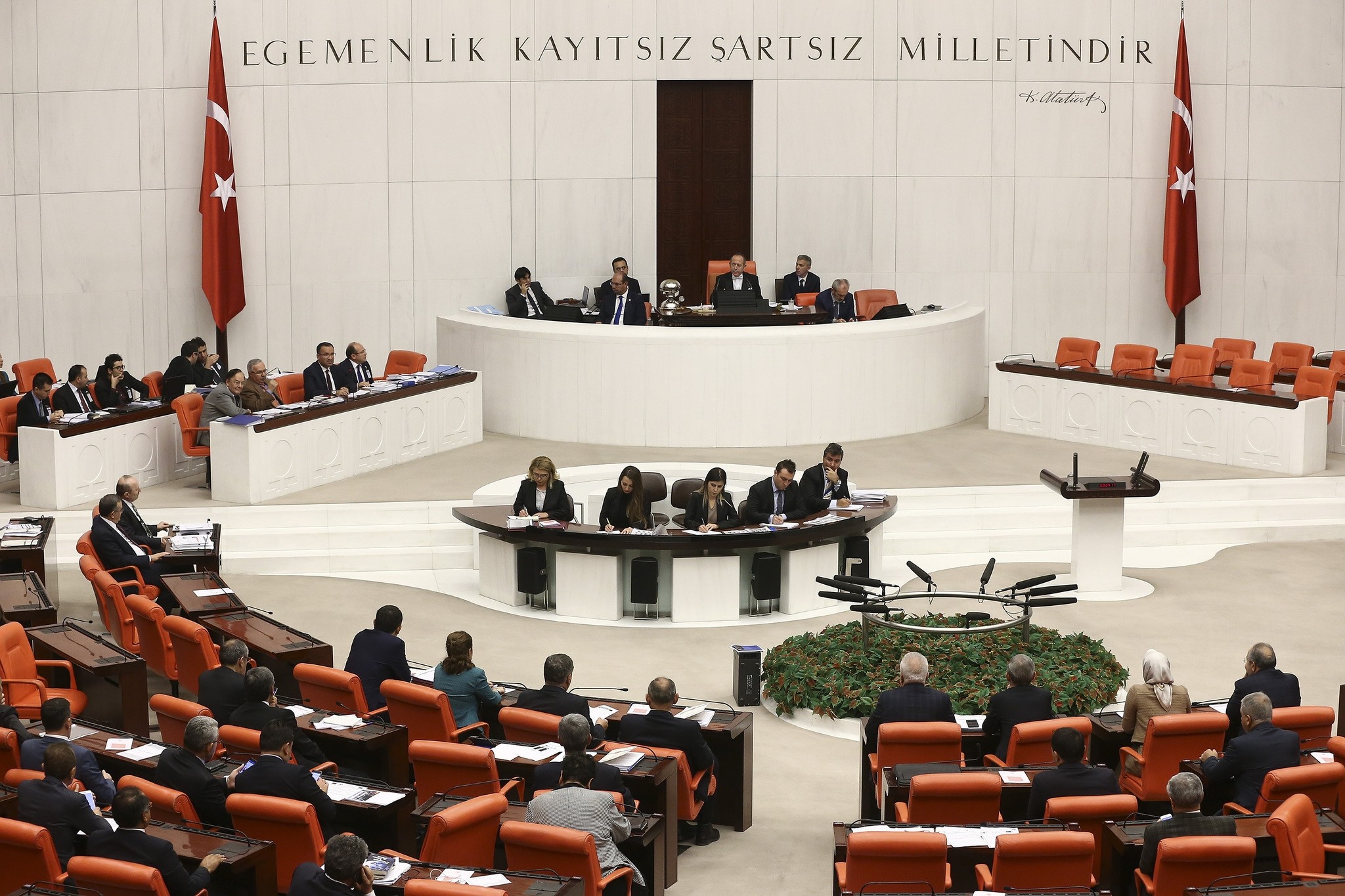 The proposal introduced by the ruling Justice and Development (AK Party) Party to pardon some men imprisoned for marrying girls under the age of 18 in a religious ceremony and with the consent of their family flared a debate in Turkey on Friday.

The proposal would defer sentencing or punishment for men who got married girls under age of 18 in a religious ceremony and with the consent of the girl and her family.

The proposal says it is meant to protect those who were too young to marry legally. It will be brought up again for consideration at the Parliament on Tuesday.

An earlier law said there was no sexual assault if the couple got married. It was replaced by the current law in 2005, which set a minimum prison sentence of eight years, extended to 16 years in 2014.

Prime Minister Binali Yıldırım later clarified the new law, saying it will provide a one-time relief for men in prison who got married to girls under age 16.

He said there were those who get married young and often "do not know the law. Then they have children, and the father goes to prison. The children are left on their own with their mothers."

"If there would be marriages like this from now on, they will in no way be tolerated," he said, adding an estimated 3,000 families would be affected by the proposal and that the legislation would only be applied retrospectively.

He added: "The proposal aims to remedy unjust suffering."

Responding to objections by two opposition parties-the Republican People's Party (CHP) and Nationalist Movement Party (MHP), Justice Minister Bekir Bozdağ said: "What we are doing is looking to find a solution to an ongoing problem; it is not to protect rape or protect rapists. We seek the heaviest punishment for rapists."

"Those aren't rapists, they aren't people who committed sexual assault by force. Those are acts done with the consent of families and the young ones."

Bozdağ added that under the new law, entering into a marriage with someone underage would remain a crime punishable by 16 years in prison.

The legal age for marriage in Turkey is 17 but under Civil Code Article 124 a judge can, in extraordinary circumstances, allow a 16-year-old to marry.

A draft law which would amend parts of Turkey's Penal Code, particularly as it relates to sexual abuse, was submitted to parliament on Thursday by Mehmet Mus, the vice chair of AK Party's parliamentary group.