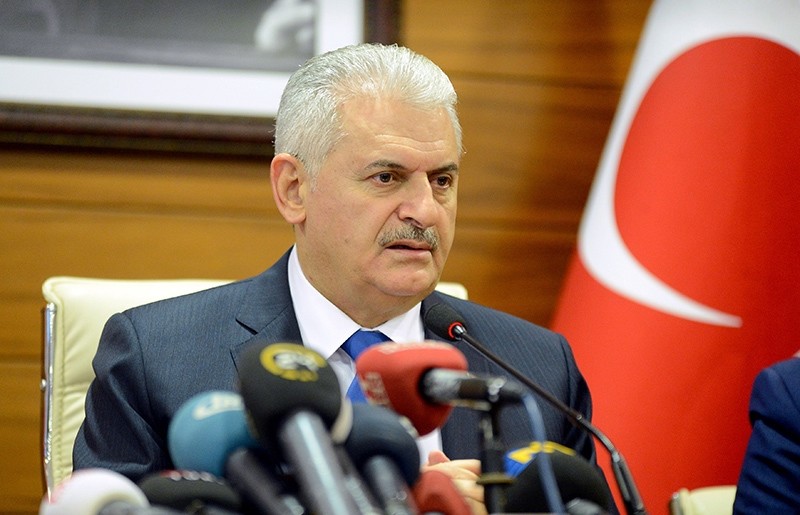 A legislative proposal to grant clemency to thousands of men currently jailed for marriages to underage girls has been scrapped Tuesday according to the Turkish government, after a heated debate began amid accusations that the controversial bill offered protection to rape suspects.

The ruling Justice and Development Party (AK Party) brought the proposal to parliament last week and faced strong resistance from the opposition parties and women's rights associations. The bill, while would defer sentencing for men who have married girls under 18 years of age, was defended by the government under the premise that the bill would have limited legal regulations and remove the legal red tape of thousands of men, mostly those from impoverished segments of society, who married at an early age.

A legal amendment to abolish a law which annulled rape charges in the cases of underage married couples, presented to the Parliament by the AK Party in 2005, resulted in prison terms for thousands of husbands, most with grown children. Meanwhile, the wives of those imprisoned have expressed outrage over the incarceration of their spouses.

In a press conference held at Istanbul's Atatürk Airport on Tuesday, Prime Minister Binali Yıldırım said that the AK Party had "withdrawn" the proposal from the parliamentary committee and would review it before bringing it to the Parliament. The prime minister said that the ruling AK Party had invited the opposition to present proposals to amend the bill but received no response, adding: "In order to reach a public agreement on the proposal and at the call of President [Recep Tayyip Erdoğan] for such an agreement, we have withdrawn the proposal so that the opposition parties can provide their insight on the issue. The [parliamentary] committee will discuss the proposal and amend it if the opposition parties form their own proposals. On the other hand, if they don't, we will assess the requests of the public as well as those of non-governmental organizations (NGOs) and amend [the proposal]," he said.

Justice Minister Bekir Bozdağ later stated that the article that created controversy will be removed from the bill and the rest of the bill will be sent to the general assembly for approval. He noted that the talks on the bill are over and that the issue will only be addressed if there is consensus in the future.

President Erdoğan previously said that underage marriage is a major social problem in the country, claiming that the proposal aimed to "resolve problems arising from such marriages." This resulted in the jailing of spouses in underage marriage cases. Erdoğan has stated that he welcomes the government's efforts to resolve such social problems but added that the public's mixed reaction to the issue required a review of the bill. "I think it will be better if the government heeds the reactions and comments expressed from different segments of society on the issue, resolving the matter based on a broad consensus," Erdoğan said.

Prime Minister Yıldırım said that those who have married young often "do not know the law. Then they have children and the father goes to prison. The children are left on their own with their mothers."

However, all three opposition parties in the parliament voiced their criticism to the bill in parliamentary group meetings on Tuesday while supporting the bill's withdrawal. CHP Chairman Kemal Kılıçdaroğlu said that the article on clemency was not discussed in parliamentary commissions along with the NGO's, and the result was 83 women's rights associations reacting against the bill.

Stating his criticism against the proposal, Nationalist Movement Party (MHP) Chairman Devlet Bahçeli said that the proposal should completely be withdrawn by the AK Party and Turkey must be relieved of this discussion.