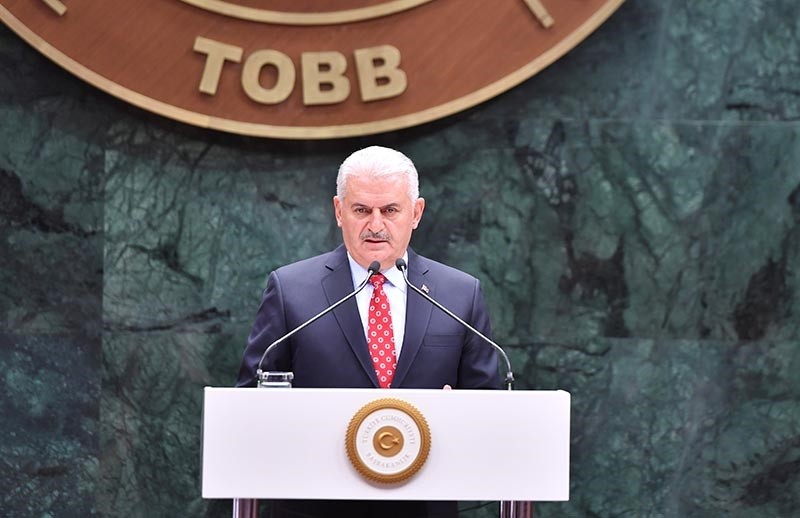 Since Erdoğan represents the executive branch, former chairman Yıldırım assumed the role of parliamentary group chairman, who leads the lawmakers in the legislative branch.

Meanwhile, prior to departing for the NATO Summit in Brussels, Erdoğan said that the AK Party will determine its ruling body Central Executive Committee after the visit.

"After determining the MYK, we will request a road map from our ministers regarding their plans until 2019. Then we will evaluate with Prime Minister Yıldırım the ministries," he said.