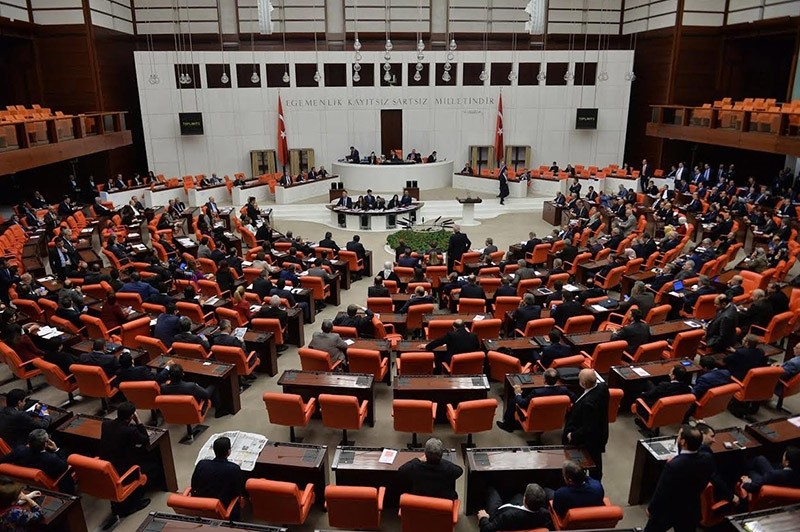 The Grand National Assembly of Turkey (TBMM) adopted Monday a motion to extend the ongoing state of emergency in Turkey for another three more months, and for the fourth time since the failed coup attempt last year.

President Recep Tayyip Erdoğan and Prime Minister Binali Yıldırım had signaled in their speeches earlier that the state of emergency would be extended.

The extension is expected to become effective from Wednesday, a source, who wished to stay anonymous due to restrictions on talking to the media, said.

The failed coup attempt, which left 250 people dead and nearly 2,200 injured, was organized by followers of the Gülenist Terror Group (FETÖ) led by Fetullah Gülen, who has lived in self-imposed exile on a 400-acre property in the foothills of the Pocono Mountains in the U.S. state of Pennsylvania since 1999.