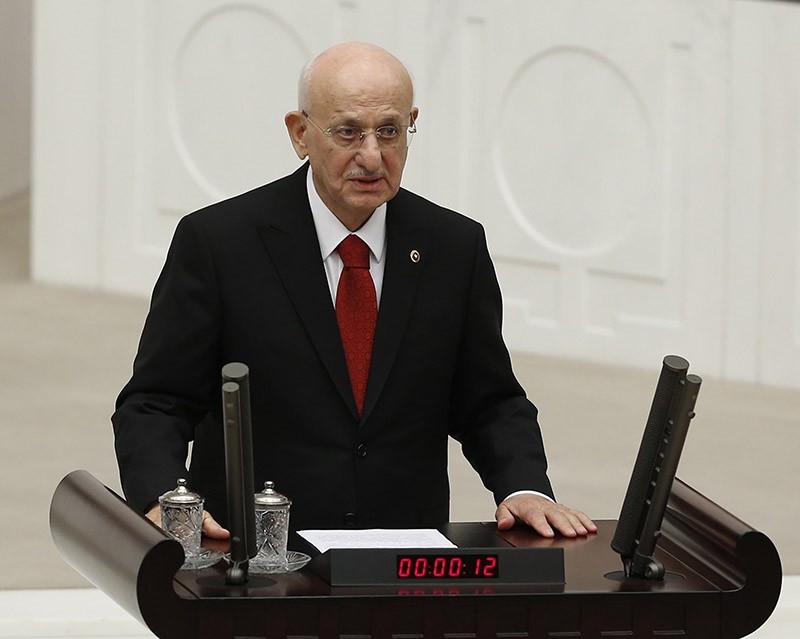 Justice and Development (AK Party) candidate İsmail Kahraman has been reelected as the speaker of the parliament with 289 votes in the third round, reports said Monday.

In the first two rounds of voting, successful candidates would have needed the support of at least 367 lawmakers.

In a third round of voting, a minimum of 276 votes was needed.

He previously served at the labor and culture ministries as undersecretary and minister, respectively.

He was a culture minister between 1996 and 1997 and previously a deputy in Turkey's 20th and 21st parliaments.