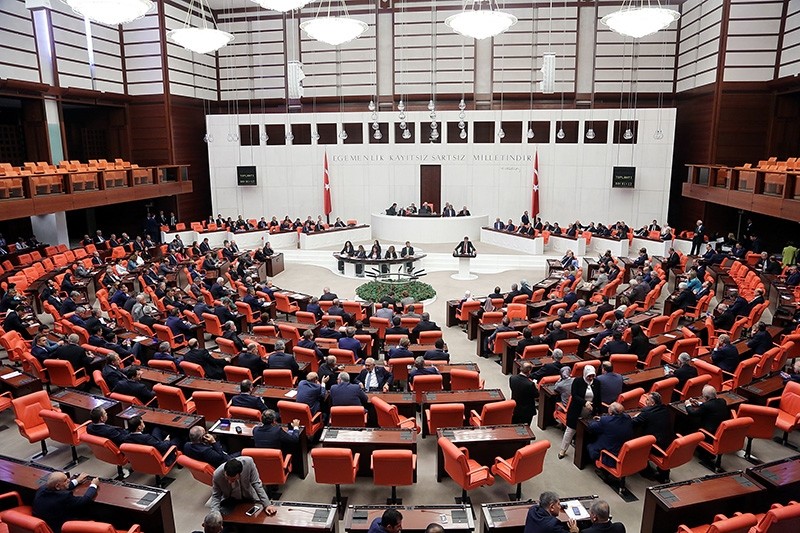 Yıldırım was previously sentenced by a court to one year and two months in prison for insulting President Recep Tayyip Erdoğan, while Ayhan was jailed for one year and three months on the grounds of spreading terror propaganda.

HDP members protested Parliament's decision by leaving the general assembly before the official note was read.

The number of HDP deputies in Parliament decreased from 59 to 50 as Yıldırım and Ayhan were stripped of their deputy status.

The government has accused the HDP of having links to the PKK, which is listed as a terrorist organization by Turkey, the U.S. and the EU.