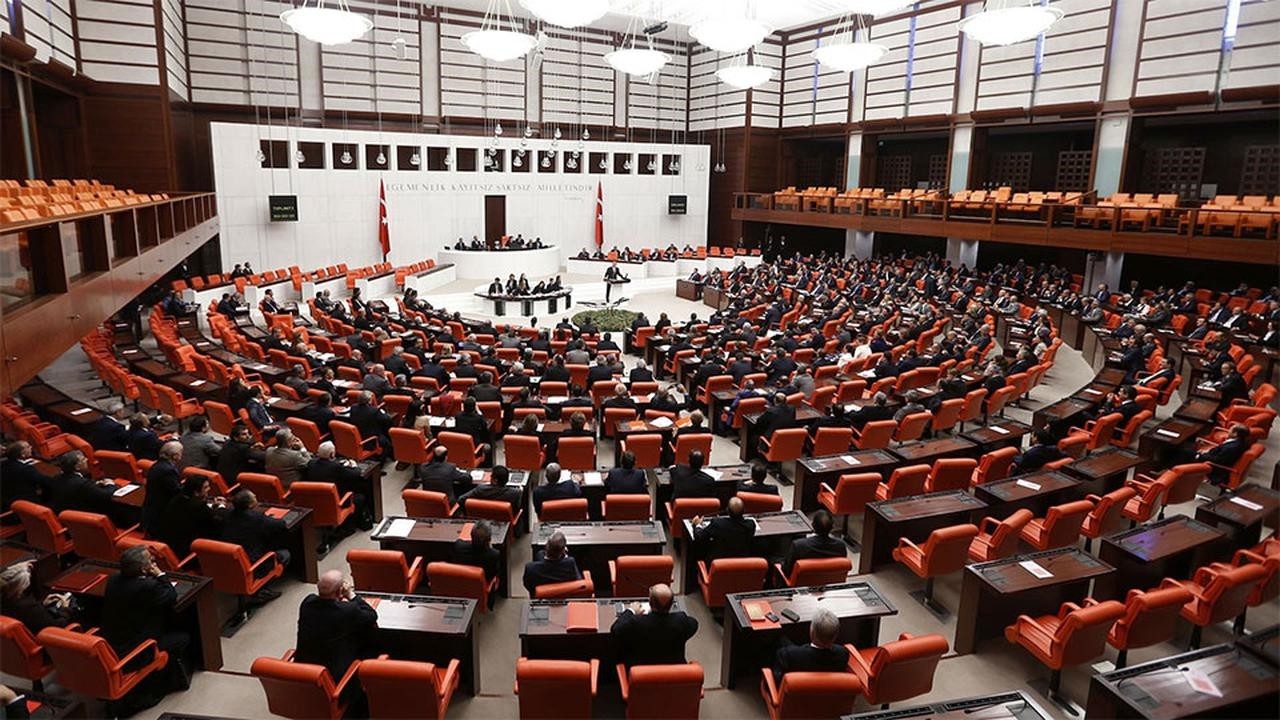 The Turkish parliament ratified on Wednesday a motion to extend the state's authority to launch cross-border military operations in northern Iraq and Syria for another year.

The motion, which was submitted by the Turkish cabinet, had previously allowed the Turkish military to carry out cross-border operations from Oct. 31, 2017 until Oct. 30, 2018. It was last extended on Sept. 23, 2017.

The decree, renewed annually since 2014, allows Turkey to send troops over its southern border if developments in Iraq and Syria pose threat to Turkey's national security. It also allows foreign forces to use Turkish airbases and Turkish territory against the same threats.

The motion stated that Turkey attaches great importance to the protection of Iraq's territorial integrity, national unity and stability.

"However, the existence of the PKK and Daesh in Iraq, poses a direct threat to regional peace, stability and the security of our country," it added referring to terrorist groups in the region.