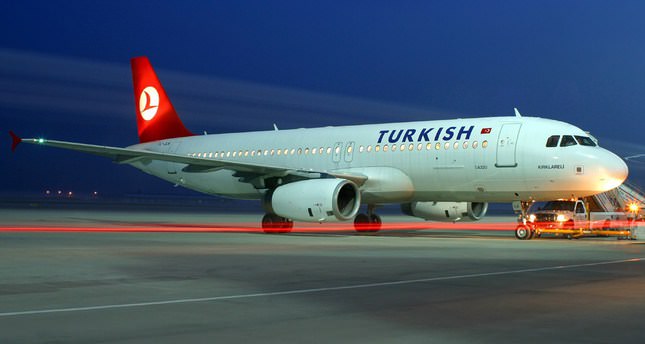 by Arif Söztutan Apr 24, 2014 12:00 am
ISTANBUL — Turkish Airlines (THY) the national flag carrier airline of Turkey released a new commercial film on Wednesday named "hayal edince" (when you imagine..)

With a special film on National Sovereignty and Children's Day, Turkish Airlines turned the dream of the children into reality.

The Turkish Airlines made yesterday's dream come true and highlighted its own motto in the commercial: "If there is a single place in Turkey we don't fly, then what is the good of the rest of the world?"