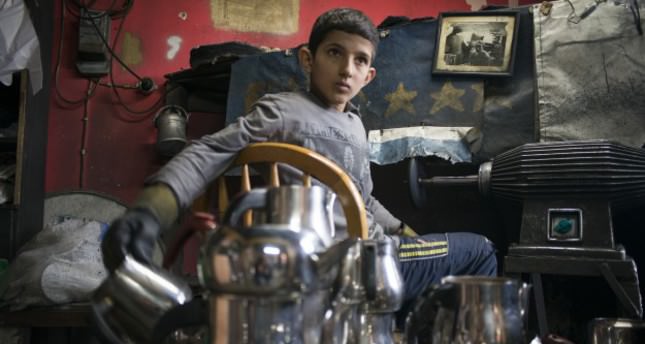 by AA May 20, 2014 12:00 am
ALABAMA — The number of people in forced labor globally, trafficked for labor and sexual exploitation or held in modern slavery are 20.9 million, according to estimates from the International Labor Organization (ILO).

The ILO report, entitled "Profit and Poverty: The Economics of Forced Labor," said on Tuesday that forced labor in the private economy raised $150 billion in illegal profits last year.

In a 2012 survey, ILO indicates that the vast majority (18.7 million) of the nearly 21 million forced laborers are exploited by private industry.

Of these, 4.5 million are victims of forced sexual exploitation, the ILO report indicated.

The Asia-Pacific region has the largest number of forced laborers – 11.7 million (56 percent of the global figure).

The report also stated that there are an estimated 600,000 victims in the Middle East region.

The number of children who were victims of forced labor is 5.5 million, or 26 percent.