A Turkish man's efforts to relive The Terminal 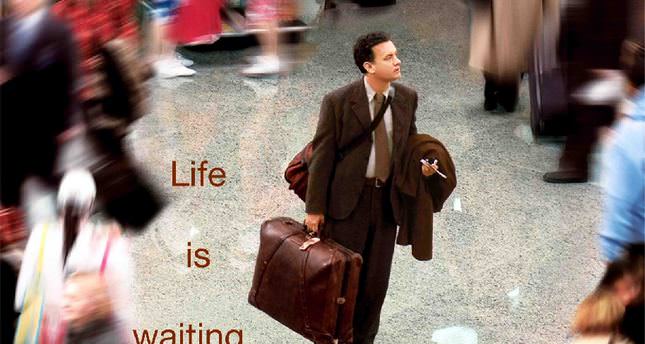 by Daily Sabah Sep 04, 2014 12:00 am
The hollywood film "The Terminal" starring Tom Hanks, which tells the story of a passenger who cannot leave an airport, almost came true this week. An old man who can only live surrounded by people due to a fear of death has been living in Atatürk Airport for the last four years. Civil engineer Ahmet Avunca (70), who is said to be mentally unstable, spends his days at the airport like personnel and leaves the airport at night. Carrying his belongings with him, Avunca sleeps on a bench when he is tired of wandering.

He also talks to the tourists in French and English, helping them when they need. He says he takes great pleasures watching the passengers and flights arriving and departing. As everyone knows him, nobody finds him odd.