Boys too cry but mostly out of anger, research reveals 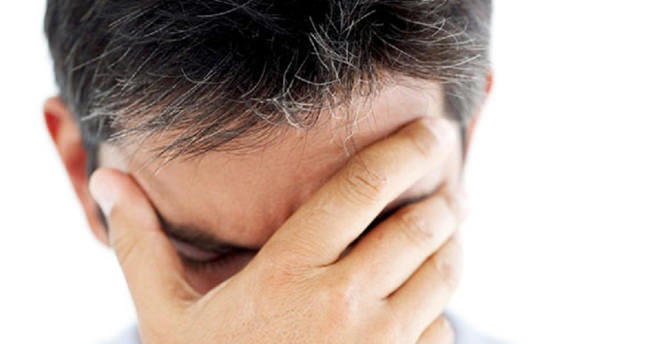 by Daily Sabah Dec 08, 2014 12:00 am
Disproving the general belief that 'boys don't cry', a survey conducted by a psychologist from the University of Tilburg University in Holland has revealed that men do cry, but differ from women in their reasons for crying.

Ad Vingerhoets administered a questionnaire that surveyed 5,000 people. The psychologist asked the participants of the survey when they last wept and for how long.

Although the male participants responded that they cried less than women, they admitted they cried from time to time usually out of anger, humiliation and fear.

Vingerhoets, in an article published in 'New York Mag' magazine, also underscored that although these feelings could also cause women to cry, they tended to weep more over feelings of guilt.