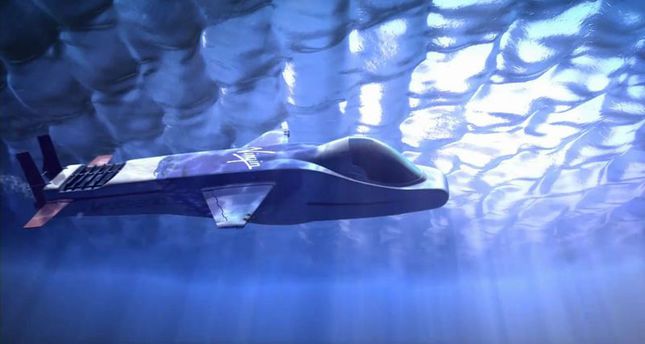 The founder of the Virgin Oceanic has stalled the company's project to take tourists to the deepest parts of Earth's oceans indefinitely, after some technical problems came to the surface.

The project, launched in 2011, had promised "five dives, five oceans, two years, one epic adventure". Under the plan, wealthy tourists would pay up to $500,000 for the five-dive package which was labeled as a "great challenge for humans".

The news of the cancellation of the project comes soon after a Virgin Galactic space rocket crashed on a test flight in California killing one pilot, suggesting that the company is currently hesitant to take any risks in light of the disaster.

In a statement on the Virgin website, founder Richard Branson said: "We are still highly passionate about exploring the bottom of the ocean.

However, we are now widening the focus and looking for new technology to help us explore the ocean."

Less than three percent of the seafloor has been explored, with none of the deepest points of the oceans ever having being reached by mankind, except for a brief visit to one.