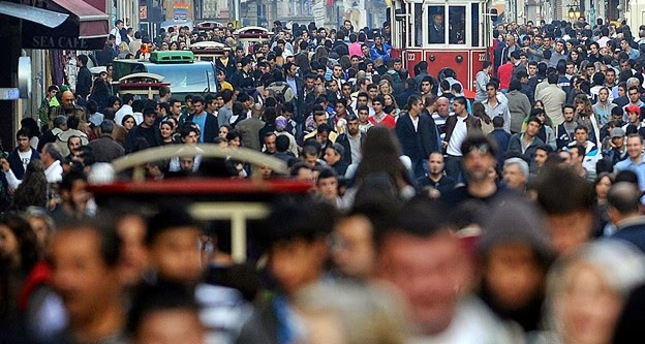 Similarly, fewer neonatal deaths and diagnoses of respiratory diseases and diarrhea in children have increased the average life expectancy in low-income countries. Scientist Christopher Murray, one of the report's authors, pointed to significant developments in different diseases and injuries, but he said more efforts should be given. More health investments have been made to fight diarrhea, AIDS, malaria and tuberculosis, paving the way to an increase in life expectancy. Murray said efforts to fight diabetes, cirrhosis, renal failure and drug abuse-related diseases are not sufficient enough. The report found that average life expectancy among upper-middle class countries including Turkey increased to 74 years.

The same year, life expectancy reached 76.8 years in Turkey and heart diseases was found to be the leading cause death followed by paralysis and lung cancer. The fourth leading cause of death was congenial diseases while chronic bronchitis and traffic accidents were the fifth and sixth, respectively. Last year, the leading causes of death in Turkey included stomach cancer, diabetes and lower respiratory infections along with neonatal deaths.