Instagram clamps down on millions of fake user accounts 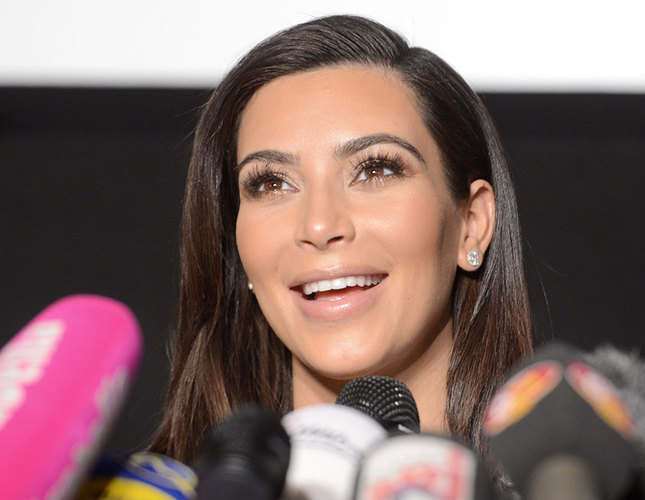 by Daily Sabah Dec 21, 2014 12:00 am
Social networking site Instagram has clamped down on fake accounts and removed them from the service. Some users, who ended up losing a great number of followers, are disappointed at the purge. Many celebrities were among those hardest hit by the process and lost many followers.

Among those with the biggest number of fake followers were Justin Bieber (3.5 million followers), Kim Kardashian (1.3 million) and Ariana Grande (1.5 million). Rapper Akon also lost 56 percent of his followers due to the purge. This has caused a major shake-up in the Instagram stakes, with Kim Kardashian taking the title from Justin Bieber as the most followed person on the site, with 22.2 million followers.