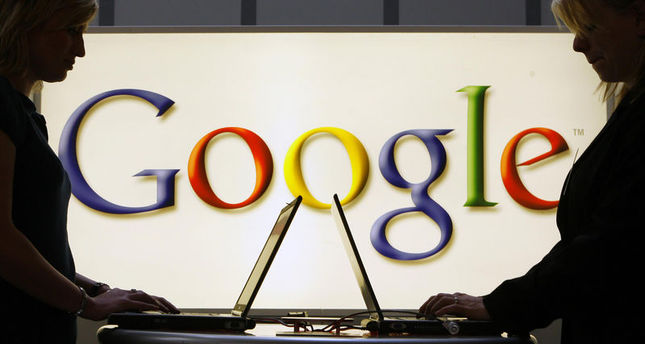 by Mehmet Çelik Dec 27, 2014 12:00 am
Soap opera names have been on top of the list for the 2014's trendiest terms on Google in Turkey among the internet users.

On the overall ranking while 'Ebola' was the hottest term in the US, 'world cup' followed in both the US and the UK. In Germany, Michael Schumacher and in Egypt 'Yabn el Halal' (Gentleman / well-born son), Hussain AlJassmi's 'Boushret Kheir' songs were trendiest Google terms in 2014 in the same category.