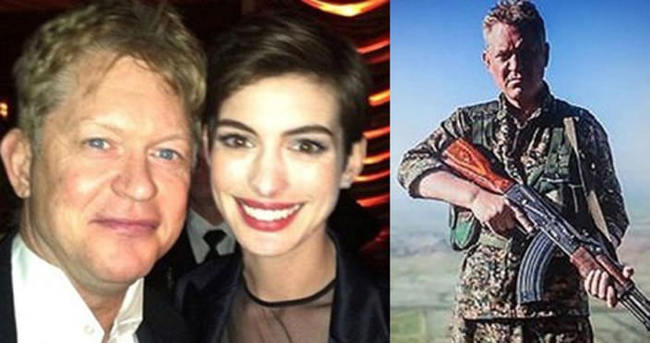 by Compiled from Wire Services May 11, 2015 12:00 am
Actor Michael Enright has had a break in his cinema career in order to receive basic training from the YPG in Kobani, Syria for the past two months.

The 51-year-old actor, who has appeared in countless Hollywood movies such as the "Pirates of the Caribbean" and "Knight and Day", has decided to turn his back on Hollywood to fight against the self-proclaimed Islamic State of Iraq and al-Sham (ISIS) in Syria.

Enright, who has no military background, now sleeps in full uniform in the Syrian mountains, with his Romanian-made Kalashnikov rifle that he named 'Olga'.

Michael Enright said he decided to try to halt the murderous march of ISIS and to take real-life action against the extremist group after ISIS beheaded American journalist James Foley, the Daily Mail reported.

Talking to The Mail on Sunday by mobile phone from Syria, Enright, who was born in Manchester, said that he hadn't told any of his Hollywood friends nor his family that he was heading to Syria as he wanted to keep it a secret so that the airport authorities would not prevent him from going.

He also said he has no plans to return to the US or Britain any time soon. When asked if he misses home, Enright said: "No, I'm very happy to be here, to be doing something that I think will outlast me." 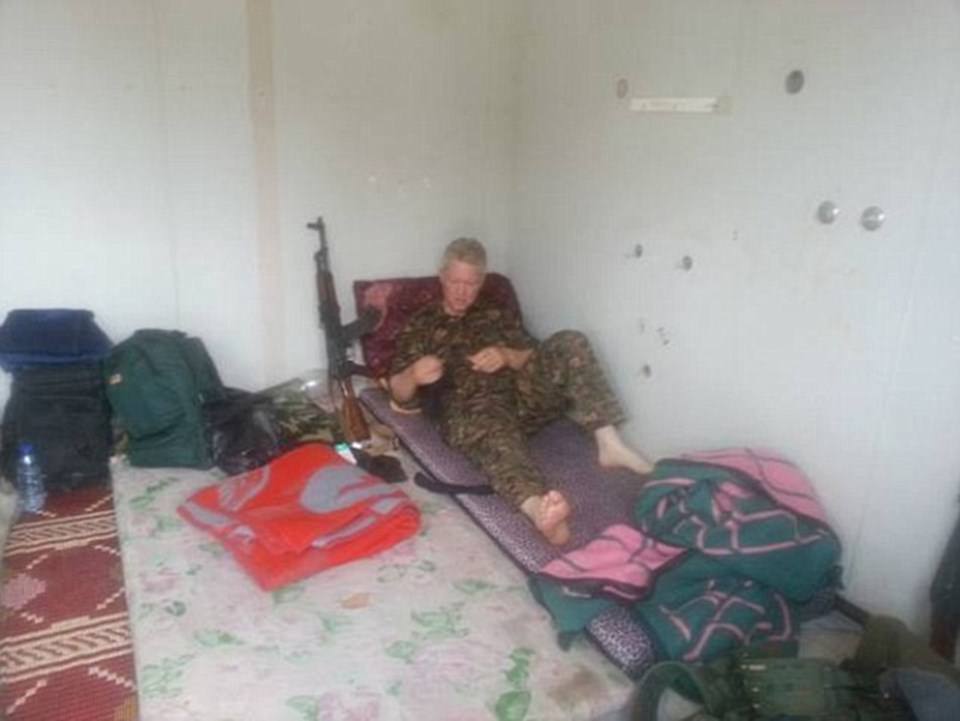