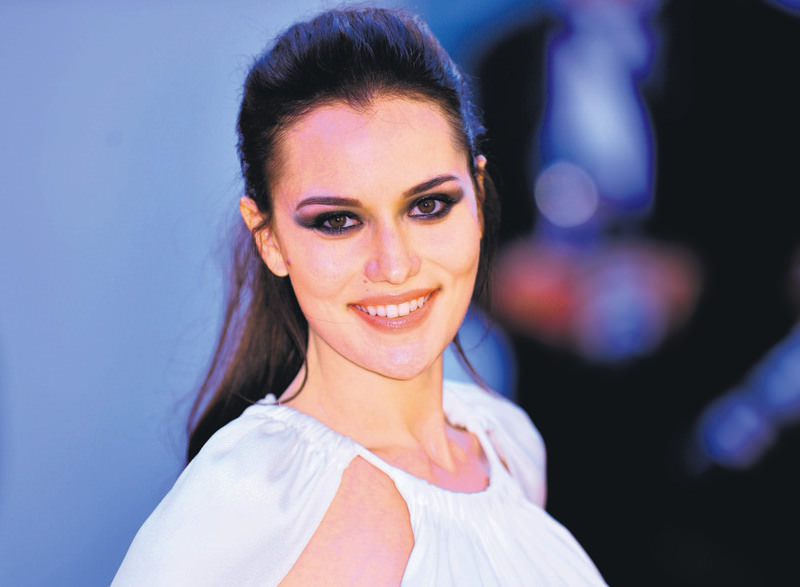 by Daily Sabah May 19, 2015 12:00 am
Turkish actress Fahriye Evcen attended the 68th Cannes Film Festival and walked on the red carpet as the Turkish Beauty Ambassador of the festival's beauty sponsor L'Oréal Paris.

Evcen received praise from the critics for her hair and makeup and posed for the cameras in her Tom Ford dress. The actress also linked up with Eva Longoria, Natasha Poly and Aishwarya Rai for a chat. Following the red carpet ceremony, Evcen attended the premiere of Todd Haynes's latest film "Carol." Evcen said she walked on the red carpet at the same time with the film's leading actress Cate Blanchett. "I watched and liked many of Blanchett's films. Her performance in the film was great," Evcen told reporters after the premiere. She underscored that she prepared meticulously for the festival. "[As] this is the first time I attend the Cannes Film Festival, it was important for me to look flawless," Evcen said.
Last Update: May 20, 2015 12:54 am
RELATED TOPICS