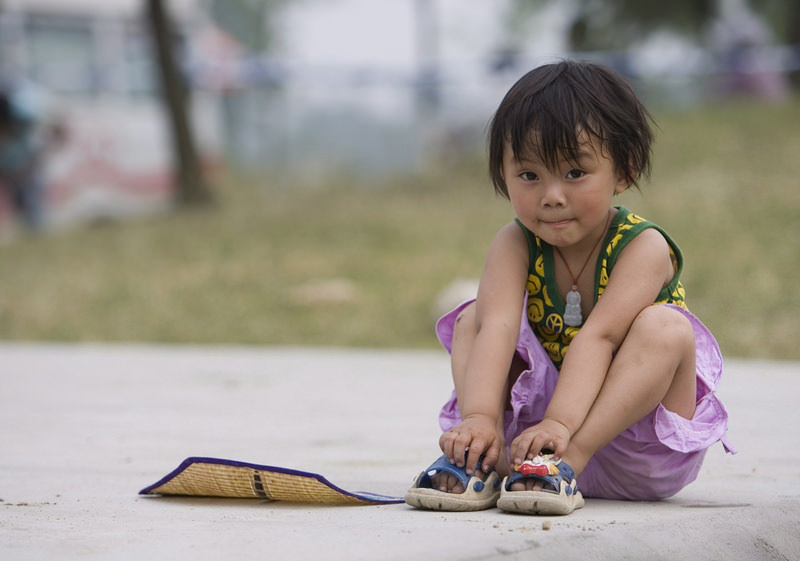 by Jun 25, 2015 12:00 am
Couples who buy abducted children in China will face criminal punishment under proposed laws that would remove their exemption from prosecution, reports said Thursday, as authorities clamp down on the flourishing child trafficking industry.

More than 13,000 children were rescued by police in China last year, the China Daily said, with demand for stolen youngsters fueled by a traditional preference for sons and a one-child limit for some couples. Current law imposes harsh sentences for child trafficking, including the death penalty in certain cases. Buyers of kidnapped children can be sentenced to up to three years in jail, but are exempt from criminal proceedings if they have not abused the children or obstructed efforts to rescue them.

The revised criminal law will "increase penalties for those who buy children," the state-run newspaper, without specifying potential sentences.

"Buyers would receive a less severe penalty if they did not abuse the child or attempt to hinder rescue efforts," it added. Child trafficking has grown into a huge problem in China, where this year alone police have broken up several criminal gangs found keeping babies in disused mortuaries and factories where pregnant women were kept before selling their newborns.

Almost 13,000 people involved in human trafficking were punished between 2010 and last year, the China Daily said, citing the Supreme People's Court. More than half of those convicted received sentences ranging from five years in prison to death. The new criminal law was submitted Wednesday to the Standing Committee of the National People's Congress (NPC), China's rubber-stamp parliament. Other revisions include harsher punishments for those involved in "cults or superstitious activities," and widening the list of activities that can be defined as "terrorism," state news agency Xinhua said.

China has previously cracked down harshly on groups it labels "cults," most notably the Falungong spiritual movement, which was banned in the late 1990s. More recently the outlawed "Quannengshen" - which can be translated as the Church of Almighty God - has been targeted. A father and daughter who belonged to Quannengshen were executed in February, having been convicted of beating a woman to death at a McDonald's restaurant, reportedly after she rebuffed their attempts to recruit her. China has also rolled out tough measures to confront what it labels "terrorism" in the largely Muslim region of Xinjiang, sentencing to death scores of people while hundreds have been jailed or detained.
Last Update: Jun 25, 2015 10:34 pm
RELATED TOPICS