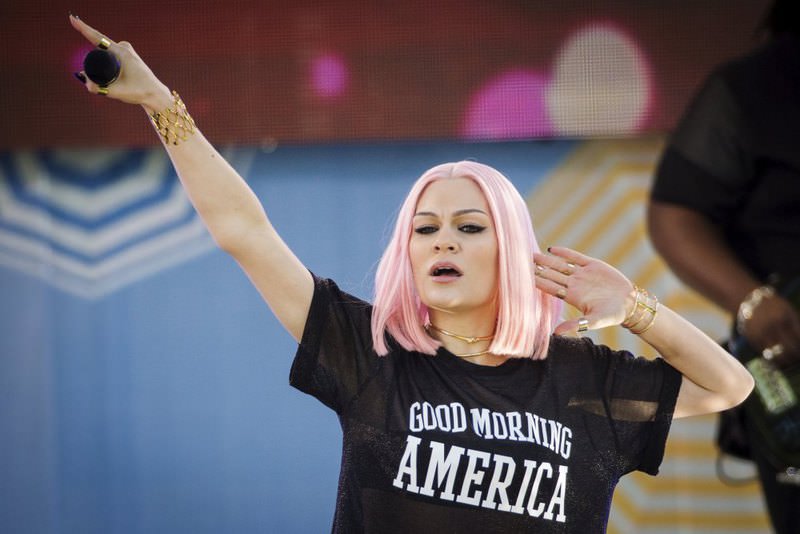 by daily sabah
Jul 02, 2015 12:00 am
British pop artist Jessie J's concert in Istanbul has been postponed due to ongoing health problems. According to a press release, the concert, which was scheduled to take place at Küçükçiftlik Park today as a part of the world tour for her album "Sweet Talker," will take place at a later date. In her letter to her Turkish fans she said: "I am sorry to inform you that I have to postpone the concert I was going to give on Friday in Istanbul. I don't feel well enough to either travel or perform. I need a little bit more time to feel better. I'm so sorry. I apologize to all of my fans in Turkey. I hope to see you soon." It is said that Jessie J's physicians recommend she not perform due to the various operations she has had. The tickets for the former concert will also be valid for the new concert.
Last Update: Jul 02, 2015 9:54 pm