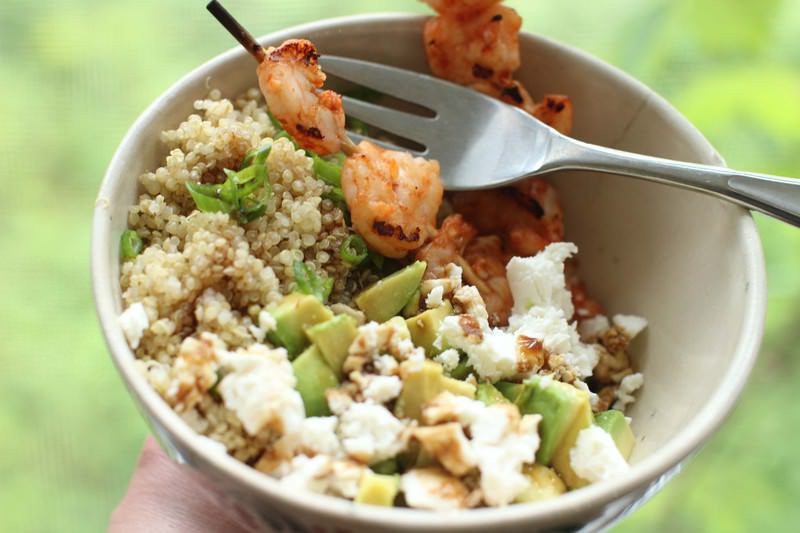 | AP Photo
by Daily Sabah Jul 03, 2015 12:00 am
BJ's Restaurant & Brewhouse in the United States is offering a $10,000 gift certificate to couples who are willing to name their baby 'quinoa' as an untraditional way of promoting its new quinoa dishes.

To win this gift of $10,000 parents must provide the restaurant with the baby's birth certificate and no, unfortunately middle names or nick names do not count.

The winner of the peculiar contest will be chosen on Labor Day. The restaurant emphasized that there will only be one winner and the runner-ups will not receive any gift cards.

Those parents who find the naming a little too 'trend-setting' or those who are due later than Labor Day can also take part in the restaurant's Twitter promotion. Twitter users who change their names to 'quinoa' on the social media platform will receive a $10 coupon from the restaurant.

The restaurant chain with 163 eateries across the U.S. claims that their new out-of-the-ordinary marketing campaign will set a new trend that will take the nation by storm.

Quinoa is a grain which is high in protein and has become the 'it' dish of health food fanatics in the last couple of years. 2013 was also named the "International Year of Quinoa" by the United Nations General Assembly.