Voice actor Harry Shearer back on 'The Simpsons' 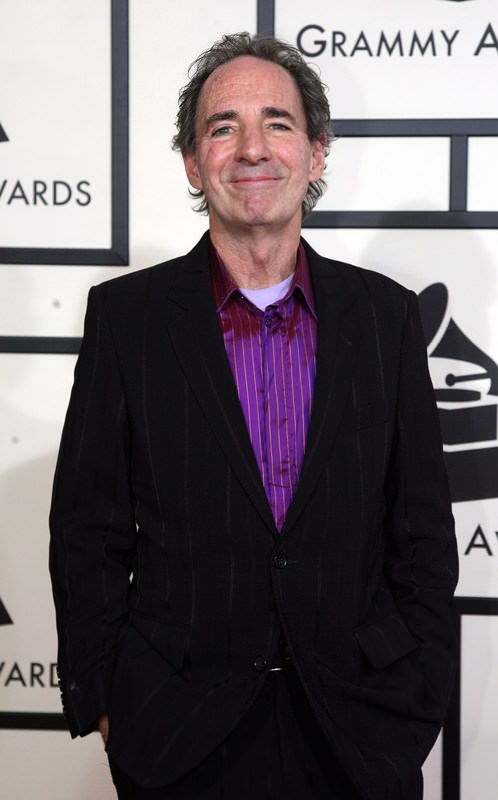 | AFP Photo
by Daily Sabah with AP Jul 07, 2015 12:00 am
Harry Shearer, the voice actor of many characters on 'The Simpsons' is returning to the animated sitcom seven weeks after a contract dispute over Twitter.

Dueling tweets in May between Shearer and "Simpsons" executive producer Al Jean suggested Shearer might be leaving the Fox cartoon series, where he has voiced numerous key characters since it debuted in 1989.

Shearer had said that the dispute 'wasn't about money' and that he wanted "freedom to do other work."

But Fox announced Tuesday that he will be alongside fellow cast members and also the show's original cast of Dan Castellaneta, Julie Kavner, Nancy Cartwright, Yeardley Smith and Hank Azaria for TV'S longest-running series' 27th and 28th seasons. 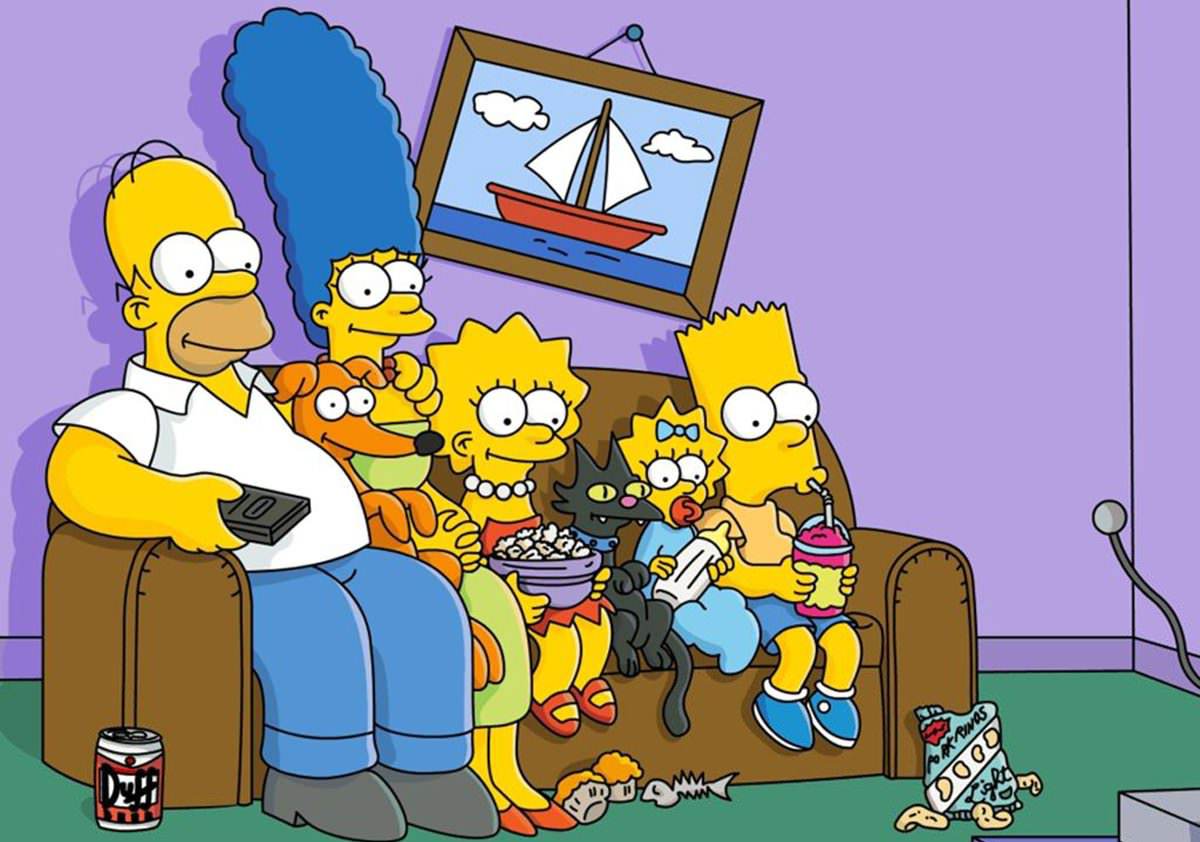 The multitasking Shearer, 71, has charted a diverse career on numerous projects as an actor, writer, musician and producer, both before and since becoming part of the "Simpsons" troupe.
"The Simpsons" is the longest-running series in prime-time TV history and has made more than $1 billion in profit.