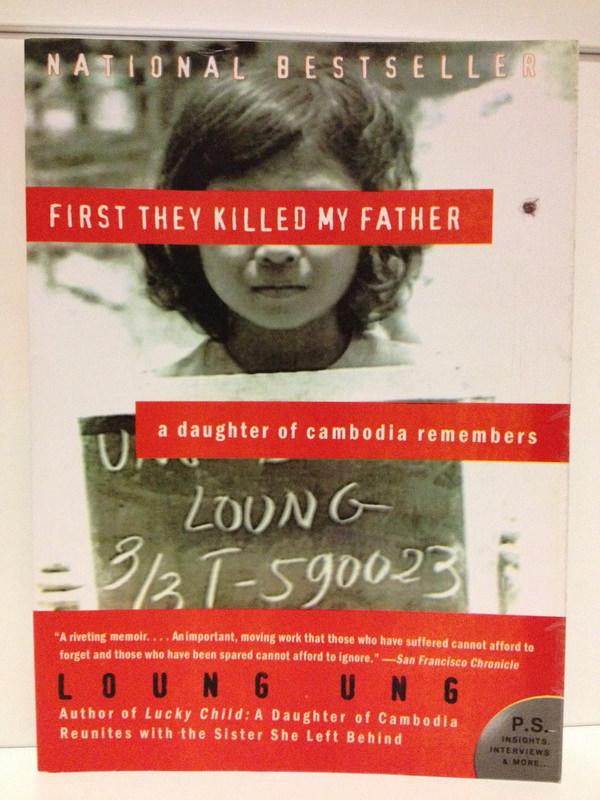 by Jul 24, 2015 12:00 am
Angelina Jolie is the latest high-profile filmmaker to join the ranks of Netflix Inc, where she will be directing a Cambodian author's war memoir into a feature-length film, the online streaming platform said on Thursday. Jolie, 40, is producing and directing "First They Killed My Father: A Daughter of Cambodia Remembers," based on author and activist Loung Ung's memoirs of being a child soldier during Khmer Rouge's reign over Cambodia in 1975.

"It deepened forever my understanding of how children experience war and are affected by the emotional memory of it. And it helped me draw closer still to the people of Cambodia, my son's homeland," Jolie said of Ung's book in a statement.

Jolie and Ung co-wrote the script and Jolie's Cambodian-born son Maddox will be involved in the production, Netflix said. The film will be released on Netflix exclusively in late 2016, and will also be entered at major film festivals. This will be Jolie's fourth feature directorial effort, following on the success of last year's "Unbroken" and the upcoming "By The Sea," in which she also stars alongside husband Brad Pitt.

Netflix, which houses an online library of thousands of films and television shows and also develops original content, is available in more than 50 countries, a reach that the company said was key in Oscar-winning Jolie's decision to come aboard.

"Films like this are hard to watch but important to see. They are also hard to get made. Netflix is making this possible, and I am looking forward to working with them and excited that the film will reach so many people," the filmmaker said. Netflix has become a force in Hollywood with its original content, most recently racking up 34 nominations at this year's Emmy awards for shows such as "House of Cards" and "Orange is the New Black." Jolie's partner Pitt has also teamed up with Netflix for his upcoming satirical comedy "War Machine," written and directed by David Michod, which will be released on the platform and in select theaters next year. Other major names developing original content for Netflix include Adam Sandler, Leonardo DiCaprio and Mark and Jay Duplass.