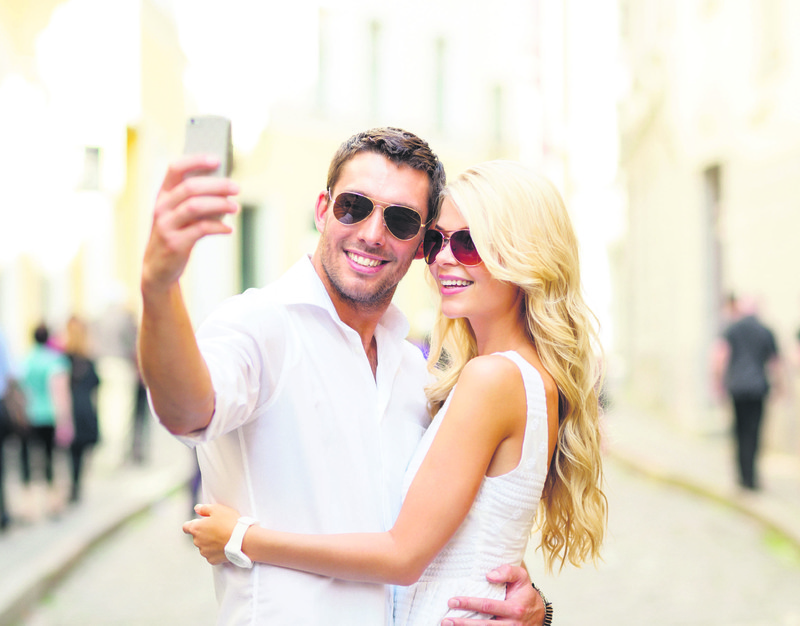 More users are being added to the 35 million mobile broadband users in Turkey as smartphones become more popular. Smartphone use in Turkey has generally been seen as a reference to social status. A call center employee, who makes minimum wage, pays $200 for a smartphone with limited apps, even though the employee earns TL 1,000 TL ($359). Moreover, a basic smartphone's flat tax rate is $50. So, in other words, an employee making minimum wage pays half of his or her monthly salary when purchasing a smartphone.

Contract smartphones on the rise

Let's illustrate this subject with an example. Aylin, a 22-year-old human resources specialist at a local firm, concludes a 24-month contract with a phone operator to buy an iPhone 6. She then moves to a post-paid subscription from a pre-paid one. Due to restrictions on the use of credit cards to purchase cellphones, installments were canceled last year and users now prefer contract smartphones. Furthermore, mobile operators face a bigger risk because of phone campaigns, and both banks and operators use a joint data bank to manage it.

Following the economic crisis in 2011, a significant portion of cellphone subscribers in Turkey shifted to a pre-paid option and pre-paid plans became 70 percent of all mobile subscriptions. At present, smartphone campaigns target increasing the number of postpaid users. According to the Information and Communication Technologies Authority's first quarter 2015 statistics, the rate of post-paid users among all operators is around 45 percent. There are 35 million mobile broadband users, and the number of mobile Internet users increases by double digits in line with the number of smartphone users. Turkey is among the countries with an increasing number of smartphone users. Mobile operators' campaigns have a big role on the current rates as well. A study by market research agency GfK Turkey revealed the changes to the smartphone market. As mentioned before, 35 million mobile broadband users bought smartphones to use popular apps, including Facebook, Instagram, Twitter and WhatsApp, to stay online. The supplementary luxury tax that will be levied on electronic products is also a hot topic these days. It is said that the new tax will disadvantage smartphone sells.

11.4 million smartphones to be sold

Referring to the GfK findings again, the screens of smartphones sold were generally more than 5 inches in the first quarter of 2015. Last year, this rate was around 32 percent within the same period. Now, it has reached 47 percent. In other words, one in every three smartphones had either a 5 inch or larger than 5 inch screen in 2014, yet this year, one in every two smartphones features the same screen dimensions.

The GfK findings demonstrated that 56 percent of smartphones in Turkey are sold for less than $250. A total of 22 percent of consumers buy smartphones priced between $250 and $500. Flagship models from Apple, Samsung, LG, Sony and HTC, which start at $500, can be purchased again by another 22 percent of total consumers. Most of the highly advanced smartphones are sold through contract-based campaigns.

The Information and Communication Technologies Authority announced the 4G tender bid will take place on Aug. 26 following the necessary changes to the list of conditions. The rise of 4G phones in Turkey seem to be advantageous for operators. Last year, 20 percent of all smartphones sold in the first quarter had 4G capability. This year, it showed an 8 percent rise within the same period.
Last Update: Aug 01, 2015 2:04 am
RELATED TOPICS