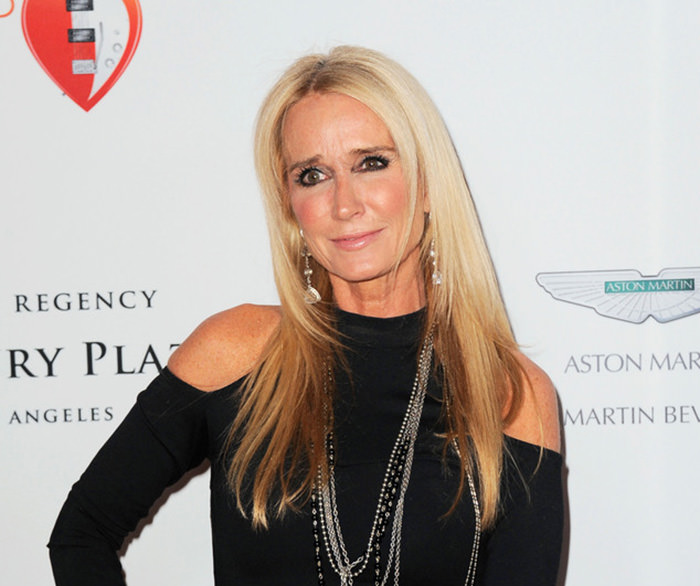 by Associated Press Aug 04, 2015 12:00 am
"Real Housewives of Beverly Hills" cast member Kim Richards is out on bail after she was arrested on suspicion of shoplifting in Los Angeles.

Police Officer Liliana Preciado says the 50-year-old reality TV star was jailed Sunday night after being accused of taking about $600 in merchandise from a Target store in the Van Nuys area.

A message seeking comment from a representative for Richards wasn't immediately returned Tuesday.

Richards also was charged in May with resisting arrest, battery on a peace officer and public intoxication after she was removed from The Polo Lounge at the Beverly Hills Hotel. She has pleaded not guilty.