Graphic designer in finals of competition for ‘Avatar 2' poster 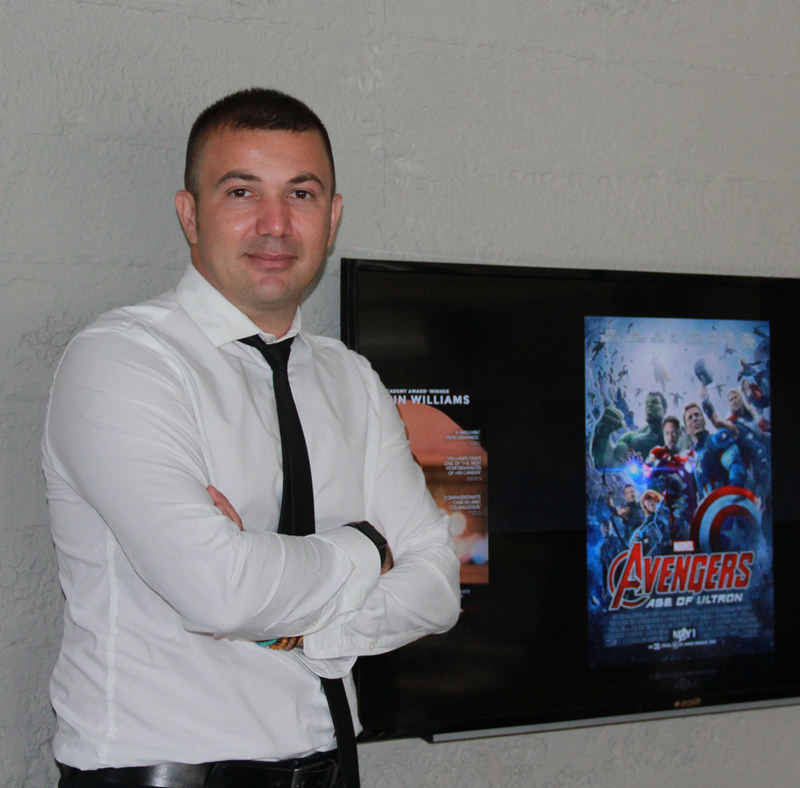 by Anadolu Agency Aug 07, 2015 12:00 am
Antalya-based graphic designer Gökşan Özman's poster that was made for the sequel of the Hollywood production "Avatar" made it among the top two finalists from 10 other submitted projects. In his statement to Anadolu Agency (AA), Özman said he began making film posters in 2003 in Istanbul and he later founded an advertising agency in the U.K. He said he also had a chance to work on a project with Turkish graphic designer Emrah Yücel who resides in the U.S. and later came to Antalya.

Özman continues to work on film posters in the U.S. as well as in the U.K., preparing posters for many top grossing Hollywood films such as "Gravity," "The Wolf of Wall Street," "Edge of Tomorrow," "The Transporter," "40 Days and 40 Nights" and "Noah." However, the Turkish graphic designer said that working for director James Cameron's blockbuster film "Avatar" excites him the most. Sharing that he is currently working on the poster for the sequel of "Avatar," which will hit theaters in 2017, he said: "Our poster made it among the top two finalists from 10 other submitted projects. Our objective now is to become the first. I can give you a clue about the new film: The film will feature scenes in prison. The results of the competition will be announced by the end of this year."

Expressing his happiness and excitement, he said they are proud to represent Turkey. "When you forget all about the pilot and the feelings aroused by the film and close your eyes, the poster of the film is the only thing that remains in your mind. If you can capture this moment while preparing the poster, you will be successful," Özman added. He said the script of the film is important but the soundtrack actually directs them while preparing a poster. He concluded by saying that he pays great attention to working in a quick, disciplined and rigorous fashion.
Last Update: Aug 07, 2015 10:28 pm
RELATED TOPICS