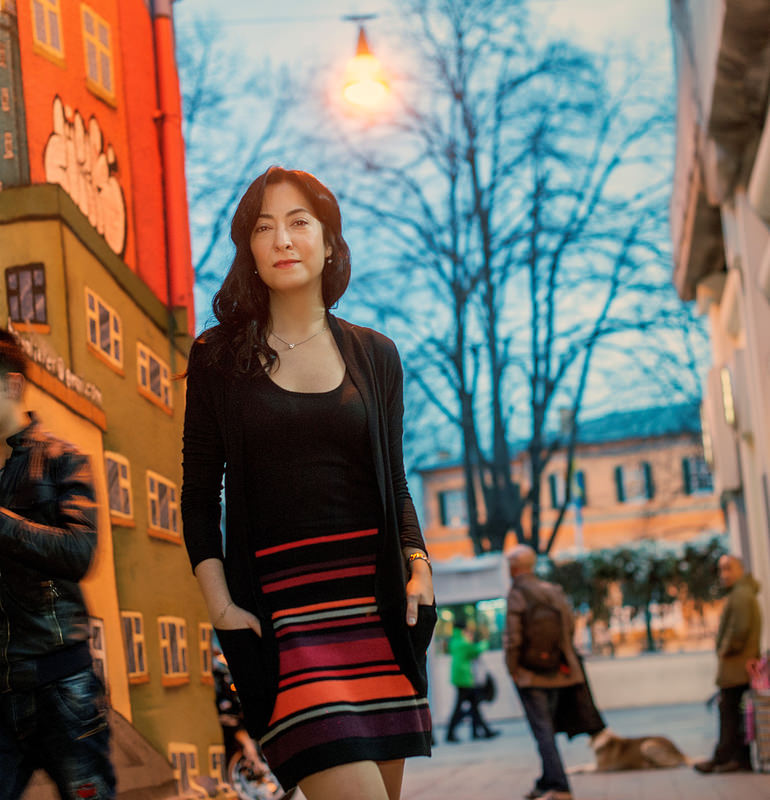 by Daily Sabah Aug 08, 2015 12:00 am
Actress and director Derya Durmaz became the first filmmaker from Turkey to be invited to the Toronto Film Festival Talent Lab.

Durmaz has been invited to the Toronto International Film Festival (TIFF) Talent Lab, which will be held Sept. 7-12 as part of the Toronto Film Festival. The laboratory, which accepts "20 Promising Film Makers of the Future" from many applications around the world, aims to provide support for participants to help them improve their capacities and develop products that are both creative and achieve commercial success under the leadership of world famous representatives from the film industry.

Durmaz took part in the production of some popular Turkish TV series, such as "Ihlamurlar Altında" (Under the Linden Trees), "Tövbeler Tövbesi" (Never Ever) and "Bugünün Saraylısı" (The Noble of Today). She also wrote and directed two short films: "Ziazan," which won more than 10 awards in international festivals, and "Gri Bölge" (Grey Area), which had its world premiere in the Berlin Film Festival this year.
RELATED TOPICS