Zahara allegedly wants to return to her biological mother 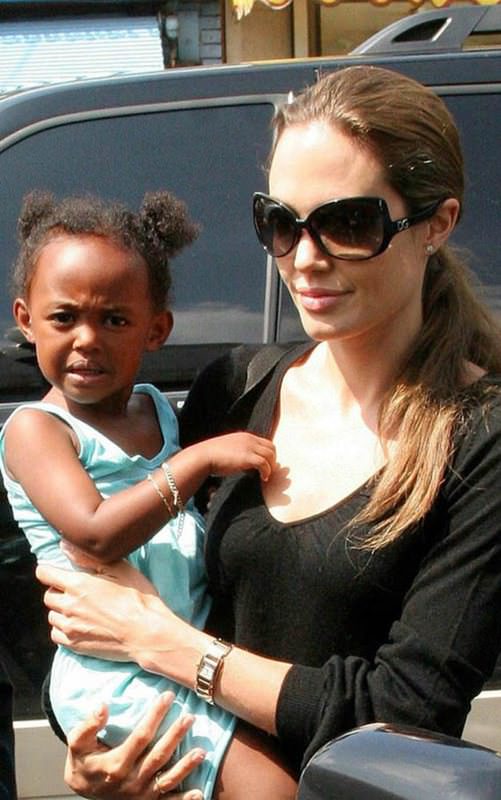 by Daily Sabah Aug 13, 2015 12:00 am
According to news recently published in National Enquirer magazine, Zahara, one of the foster children of Angelina Jolie and Brad Pitt, is eager to go back to Ethiopia where her biological mother lives. It is reported that Zahara's mother, Mentewab Dawit, wants to take permanent custody of her daughter, a recent situation that has angered Jolie.

The couple adopted Zahara when she was 6 months old and was suffering from insufficient nutrition. At first, it was alleged that Zahara's 18-year-old biological mother died from AIDS, but it was then revealed that Dawit still lives in Ethiopia. Jolie and Pitt raise three adopted children Maddox Chivan from Cambodia, Zahara Marley from Ethiopia and Pax Thien from Vietnam along with their three biological children.
Last Update: Aug 13, 2015 2:14 am
RELATED TOPICS