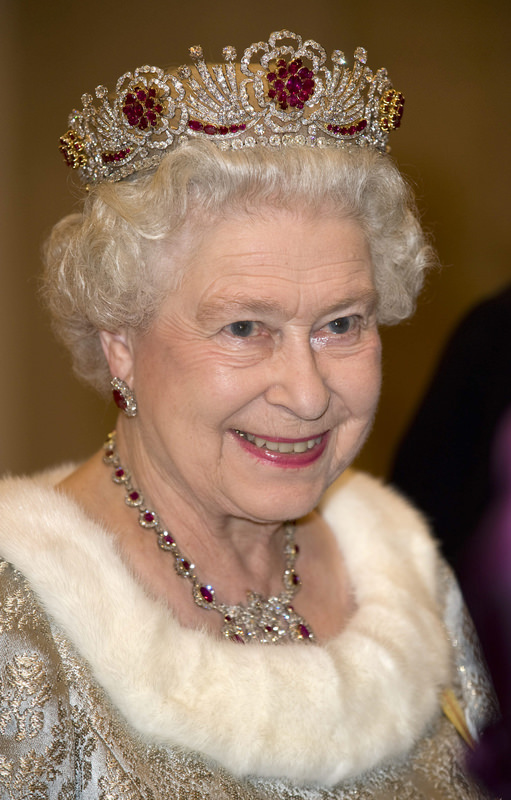 by Daily Sabah Aug 24, 2015 12:00 am
Reigning British monarch Queen Elizabeth II, who succeeded to the throne in 1952 at the age of 25, will become the longest-reigning monarch in the history of Britain on Sept. 9, beating the record set by her great-great-grandmother, Queen Victoria, who reigned for more than 63 years.

Despite the rumors that she will leave the throne to her son Prince Charles, the 89-year-old Queen seems fine with holding on to her crown. "It is a job for life," she once said, and unlike the recent moves by some European monarchs, she is not expected to abdicate. She ascended to the throne upon the death of her father, King George VI, on Feb. 6, 1952, and has been reigning as the Head of the Commonwealth and Supreme Governor of the Church of England. She has served alongside Prince Philip through the 20th and 21st centuries, witnessing many social, political and technological changes. Although she had a difficult time with the press and the public following the death of Princess Diana, the Queen managed to restore the royal family's reputation and lead the 1,000-year-old institution into a new era of popularity. In 2012, Queen Elizabeth celebrated her 60th year on the throne and caused a stir by appearing in a spoof "James Bond" film with British actor Daniel Craig, which was screened as a part of the London Olympic Games' opening ceremony.
RELATED TOPICS