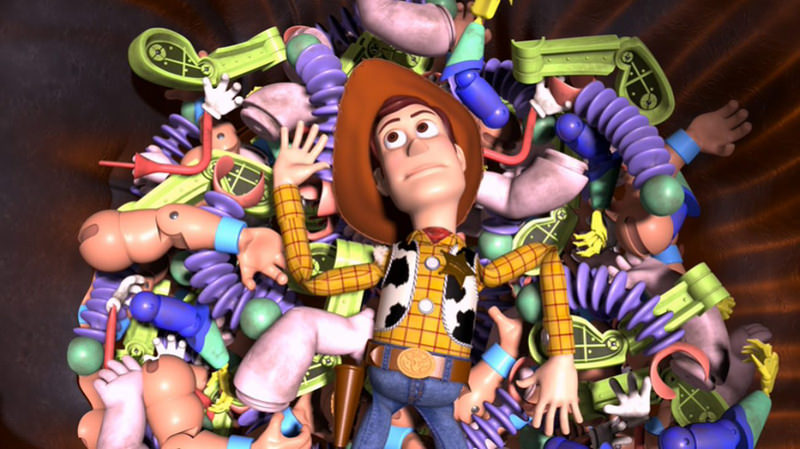 by Daily Sabah Aug 28, 2015 12:00 am
The design process has started for domestic toy production, led by the Turkish plastic industry. A few days ago, the Plastics Industry Foundation (PAGEV) gathered with Turkey's most important designers and shared details about domestic toy production with Minister of Science, Industry and Technology Fikri Işık at the 12th Turkish Design Consultation Council. Ministerial representatives attended the meeting. The necessary steps, expectations and wishes of the group were discussed during the presentation by Yavuz Eroğlu, the chairman of PAGEV, who talked about the design process.

During the meeting, it was concluded that toys, which are considered the starting point of a child's future and reflect cultural values, should be supported with creative design. It was said that design measurements should be renewed for domestic toys. Educational support was also highlighted including selective courses on toys and toy production at universities. Software and hardware support for toy production, professional orientation, providing sample toys for new designs, easy custom procedures and incentives on production expenses were the other subjects discussed at the meeting. Under the leadership of PAGEV, toy design will be added as a dissertation subject for final-year students at industrial design departments at universities across the country.

The necessary procedures have started in this regard. Furthermore, local cartoon characters will also be featured on domestic toys.Eroğlu said that their support for the domestic toy sector continues at the meeting. "We personally tend to all the processes regarding domestic toy manufacturing as PAGEV," he said. "Design is the most important process of manufacturing. We informed Minister Işık about the results of the meeting that we carried out with the most important designers of Turkey." Eroğlu said that the new toys that are being manufactured need supports from others in different fields including production, design, commercial and marketing. "The toy industry is growing in the world as well as in Turkey. As you all known, characteristic products, traditional and digital toys are becoming one," he added.

He said that characters, especially cartoon film characters, are inspiring the toy industry and they reach huge amounts of people through promotions. "We can do the same here in Turkey," Eroğlu said, adding they might even introduce these toys to computer games as inspirational characters. He said that they only need support to realize these projects. Minister Işık said that one of the most important topics of the Design Council was toy design. "Previously, we underscored the importance of toy design at the Toy Industry Workshop that we co-organized with PAGEV. We decided to bring this issue up in the council as well. We listened to the problems and the needs of the industry. Our ministry will initiate the necessary mechanisms for the support intended for design as soon as possible," Işık concluded.
RELATED TOPICS