Astronauts' food quinoa to be grown in Turkey 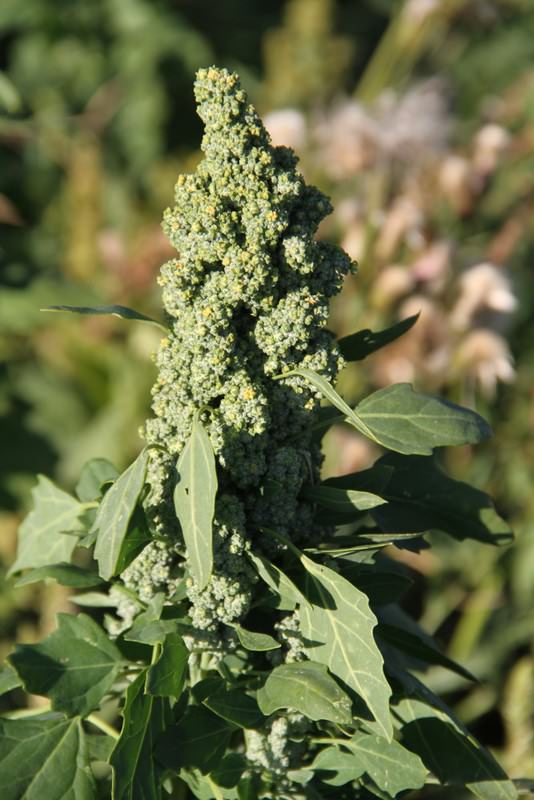 by Anadolu Agency Sep 16, 2015 12:00 am
Known as "astronauts' nourishment" because it is the only plant that contains protein and all essential amino acids despite its small size, quinoa will be grown in Turkey's northwestern Bilecik province and offer farmers an alternative agricultural product.

Tentatively being grown on a close to two-and-a-half acre area in Bilecik's Cumalı village, the plant can be used for various kinds of meals. Moreover, its leaves are consumable as well, and resemble leafy vegetables like spinach.

Additionally, quinoa will positively contribute to the livelihood of in farmers in Bilecik as its market price per kilogram is TL 8 ($2.64) despite its low production cost.

Speaking to Anadolu Agency (AA), Bilecik's Food, Agriculture and Livestock Director Hacı Dursun Yıldız said quinoa has two times more protein than wheat, three times more than rice and it includes many minerals. Stressing the plant is used by NASA to feed and nourish astronauts, he added: "It is the only grain that contains proteins of animal origin. It makes you feel full for a long time due to the minerals it has, including calcium, magnesium, potassium and iron."
RELATED TOPICS