US universities lead in innovation, Asia a rising power 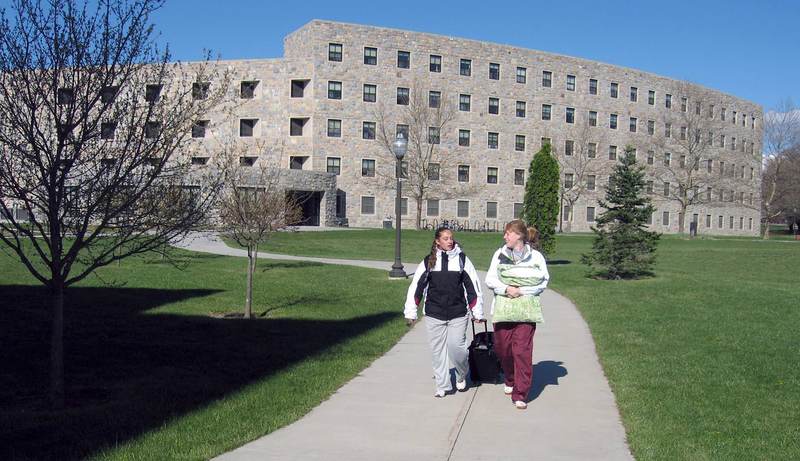 by Sep 18, 2015 12:00 am
U.S. universities lead the world in scientific innovation but face strong competition from Asian rivals with close ties to industry, according to a detailed analysis of academic papers and patent filings.

The inaugural Reuters Top 100 survey, published on Wednesday, places Stanford University in top spot, reflecting its position as a crucible for new ideas at the heart of Silicon Valley.

Stanford alumni have gone on to create some of the world's biggest technology companies, including Hewlett-Packard, Yahoo and Google.

The top nine places are all taken by U.S. schools, with Massachusetts Institute of Technology (MIT) and Harvard University ranked second and third.

The Korea Advanced Institute of Science and Technology (KAIST) was 10th, while Imperial College London was the highest-ranked European in 11th place. Asian universities are a growing force in scientific innovation and have proved particularly adept at turning this into products, with South Korea -- home to rising tech giants such as Samsung -- scoring highly in patent approvals.

South Korea has eight schools in the top 100 universities, while Japan has nine -- more than all countries bar the United States. China, however, had only one entry on the list in Tsinghua University, ranked 72nd.

Policymakers and corporations alike rely on universities to convert publicly funded science into knowledge and ultimately new products that drive economic growth. But while academic innovation is lauded around the world, it is not easy to measure.

The new Reuters league table aims to produce the most comprehensive and systematic ranking to date by analysing 10 different measures, based on the volume and impact of scientific research, the volume and success of patent filings and the use of cited discoveries in the academic and corporate worlds. For full details of the survey, see www.reuters.com/most-innovative-universities. Large, populous countries inevitably score highly, so it is also instructive to look at relative performance. Tiny Switzerland, with a population of eight million people and two of the world's top drug companies, stands out with three schools on the list, giving it more top 100 innovative universities per capita than any other country.