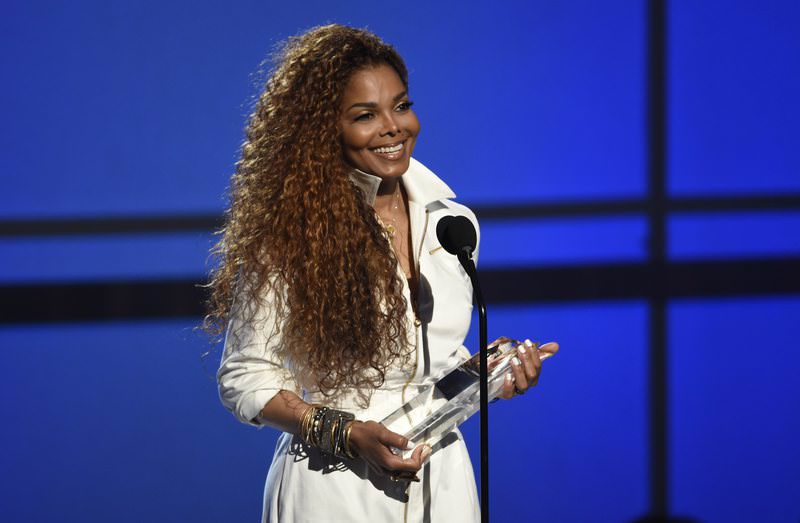 Jackson has been spending a great deal of time studying Islam and its followers. She even decided to tone down her costumes and stage show in order to follow the requirements of the religion, the source claimed.

According to the Sun report, "The 49-year-old singer feels like she has found a home with her new religion and has told members of her family, who completely respect her choice."