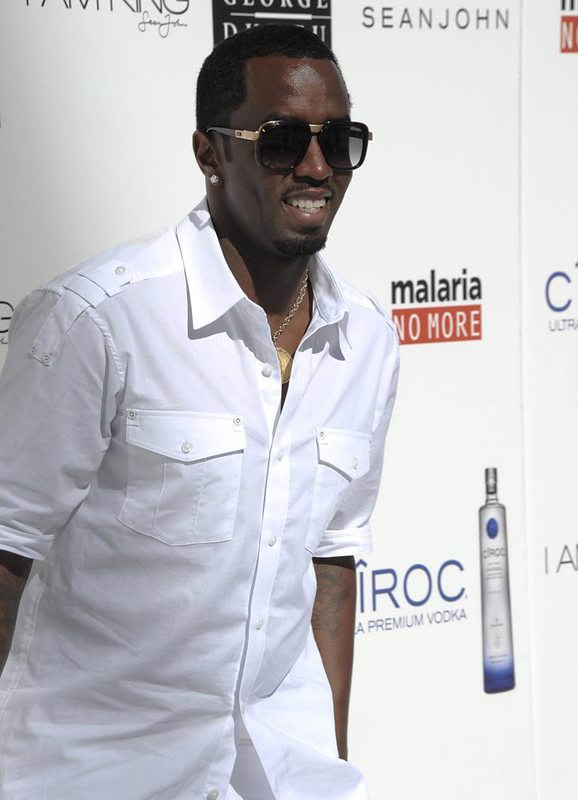 Harlem native Combs, 45, made an estimated $60 million between June 2014 and June 2015 according to Forbes' calculations, from investments outside of music, such as his TV network Revolt and Ciroc vodka.

Canadian rapper Drake, 28, came in at No. 3 with $39.5 million, the bulk of which came from touring, as well as high profile endorsements from Sprite and Nike.

Nicki Minaj was the only woman to crack into the top ten of the highest paid hip hop acts, coming in at No. 9 with $21 million from touring and endorsements.

Forbes calculated its list using pre-tax income figures from factors such as record sales, touring, streaming and endorsements using data from Nielsen SoundScan, the Recording Industry Association of America (RIAA) and interviews with managers, lawyers and in some cases, the artists themselves.

Other hip hop moguls in the top ten, all of which hail from North America and Canada, include Beats co-founder Dr. Dre and rappers Eminem and Kanye West.

The full list can be viewed at www.forbes.com/hip-hop-cash-kings.
RELATED TOPICS