Plastic waste to be converted into shelters for street animals 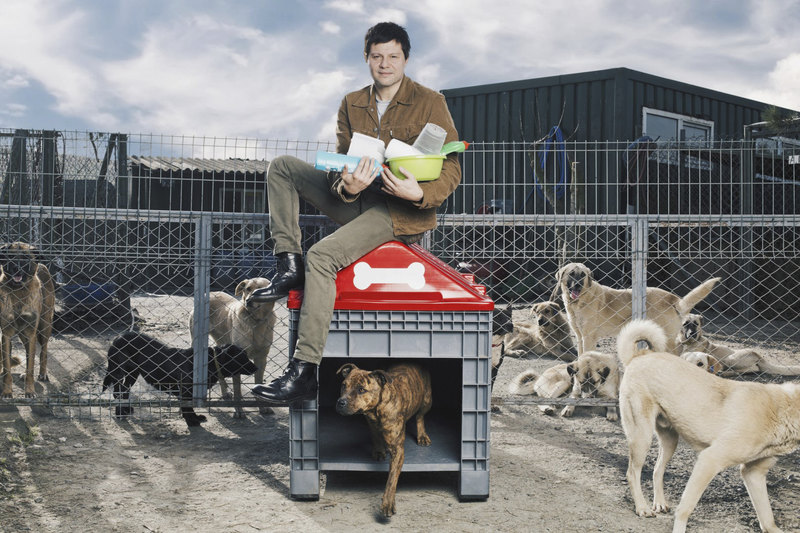 Initiated on Feb. 18, 2014, by the Association of Plastic Industrialists (PAGDER), the project "Yuvaya Dönüşen Plastikler" (Plastics Evolved into Houses) continues to develop with the contributions of local officials. The project is supported by many nature and animal lovers, and has reached thousands of people around the country in a short period of time. 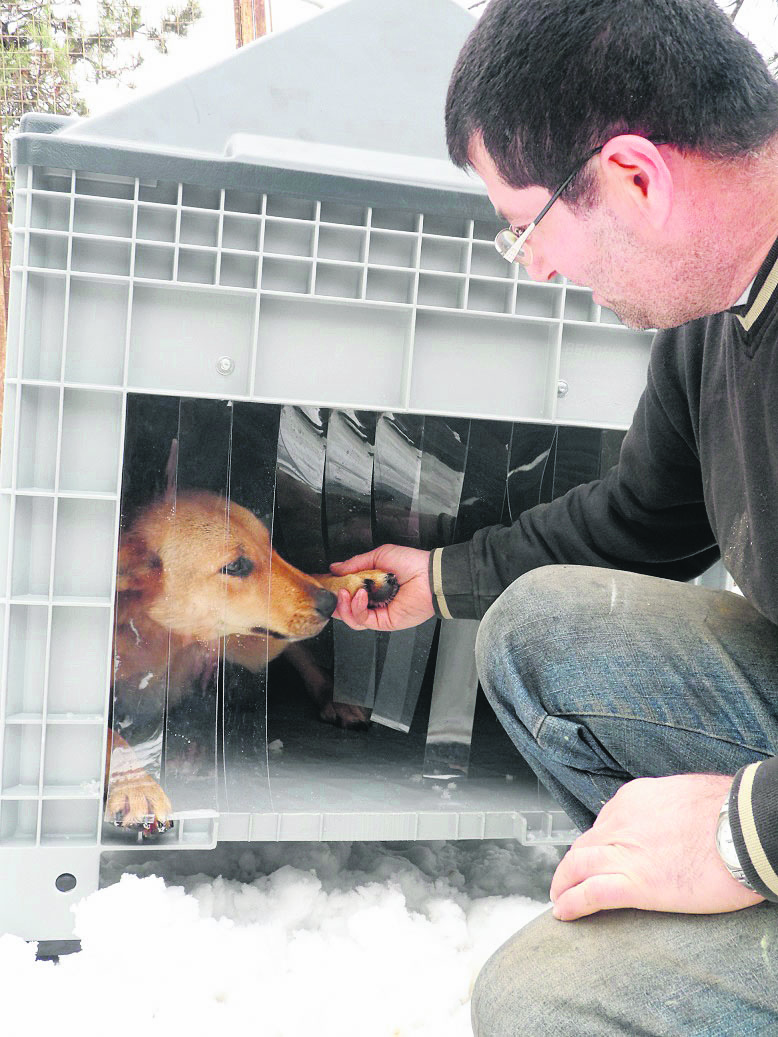 The project began under the motto "Every creature has the right to have a warm home." In just a short time, the project was supported by municipalities and the public.

The project is centered on the fact that plastic waste should not be seen as garbage, but rather a valuable and recyclable raw material. Recycled plastic waste can be used to make animal shelters, roads and many other useful products, and plastic waste is normally recycled to produce thread and fiber. Promoting recycling and waste sorting, the project is largely supported by Istanbul's Küçükçekmece Municipality. The association signed a protocol on Monday with the municipality, whose headquarters are in Turkey's first public building with green certification, which was ranked third in the world at an international lighting design competition's low-budget façade lighting category.

The project began under the motto "Every creature has the right to have a warm home." In just a short time, the project was supported by municipalities and the public. PAGDER Chairman Reha Gür extended his thanks to all stakeholders that supported the project, as well as highlighted the importance of taking care of street animals and cleaning the environment. "I thank the municipality staff for their exemplary attitude toward the environment and for helping to raise awareness on waste sorting, recycling and environmental cleaning," he said. Such projects are important to save limited consumable energy resources through recycling and allow future generations to use it, Gür continued. "To protect the ecosystem, citizens have responsibilities to fulfill. Environmental trainings for children and the youth form the base," he said. To increase awareness of recycling culture and waste sorting, the municipal theater group will perform the children's musical "Çöp Çetesi" (Garbage Gang) during the 2015-2016 academic year at schools. With the support of the municipality, the play will be staged for children residing in the district.

Speaking during the ceremony, Mayor Temel Karadeniz thanked the staff and other guests for their attendance and said the municipality always prioritizes environmental projects. He said the project will contribute to the city's economy as well. "The project also shows our stance on animal rights. In the past, the municipal animal disposal teams were the first things that came to mind when talking about street animals. Today, however, municipalities like Küçükçekmece try to provide good conditions for animals at shelters," he continued. The shelter provided by PAGDER will offer a warm home for street animals, and the municipality will give all necessary support to promote the project.