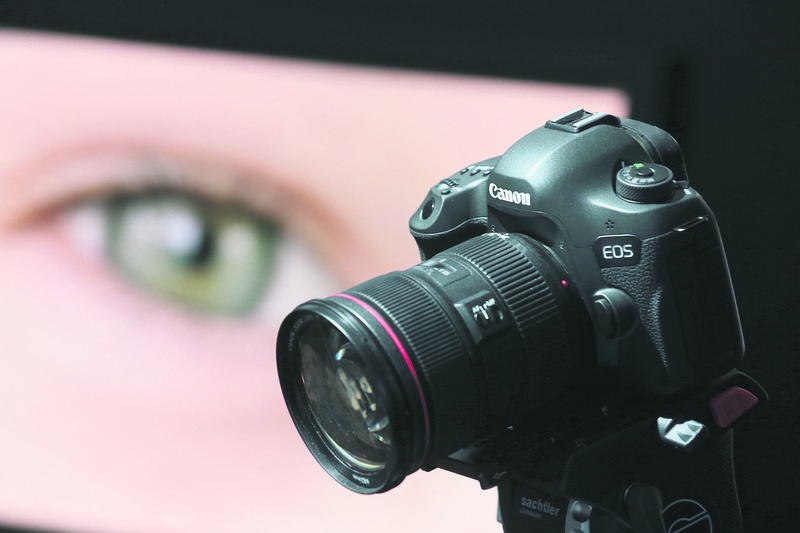 Paris hosted the Canon Expo event last week, where new photography and camera technologies were showcased. Cloud storage was among the most-talked about topics of the event, as new sensors and features are being bolstered by expanded cloud-based capabilities

Canon Expo, which was held in Paris last week, showcased future photography and camera technologies. Each piece of technology that was displayed at Canon Expo gave us a peek into what we should expect in scanning and printing technologies in the next five years. In other words, we were able to observe what has changed in the last 10 years and what will change in the next couple of years. Up until today, each camera company decided which printing device or service should be used if customers are recording a video or taking pictures with their products. Regardless of the device used, every photograph and video taken is equally important. Also, the number of photographs and videos we take increases every year. As we become more and more emotionally attached to this digital data, companies are trying to find a solution.

What were we talking about 5 years ago?

We were mostly concerned about Wi-Fi and smart cameras. Cameras without lenses emerged recently. The devices and their capability were in the forefront. Apps that would make personal use reach its peak were the main topics of our conversations. While cameras using the Android operating system (OS) were trying to grab new age photographers, cameras with touch screens were on the agenda as well.

What are we saying today?

Corporate practices such as security, health and education are the hot topics instead of the cameras that consumers are currently concerned with. Cloud and other mobile technologies are among the most-talked about topics of our conversations. As it turns out, Canon was investing in the future by buying the app LifeCake and cloud services such as Irista. Moreover, wireless photo and video transfer is much easier now with various alternatives. Smartphones and tablet computers can transfer photos or videos just with a touch of your finger.

Albums ready in a matter of minutes

Canon offers new solutions to its customers in order to remove obstacles that occur while managing growing photo archives. After buying LifeCake in April 2015, Canon considered all the new possibilities, which resulted in it bringing new outlook and soul to cloud service Irista. Visitors were also able to check out the HDbook EZ app at the fair. The app will be available soon, allowing users to choose the best images from the photo and video galleries of smartphones, tablets and PCs. In just a few minutes, a personalized album will be automatically created as a result.

Supporting 8K entertainment technology, Canon's new generation state-of-the-art camera can catch any image from mesmerizing nature scenes in the Amazon rainforest to exciting football matches. You can take high-quality resolution photos of practically anything with this camera. 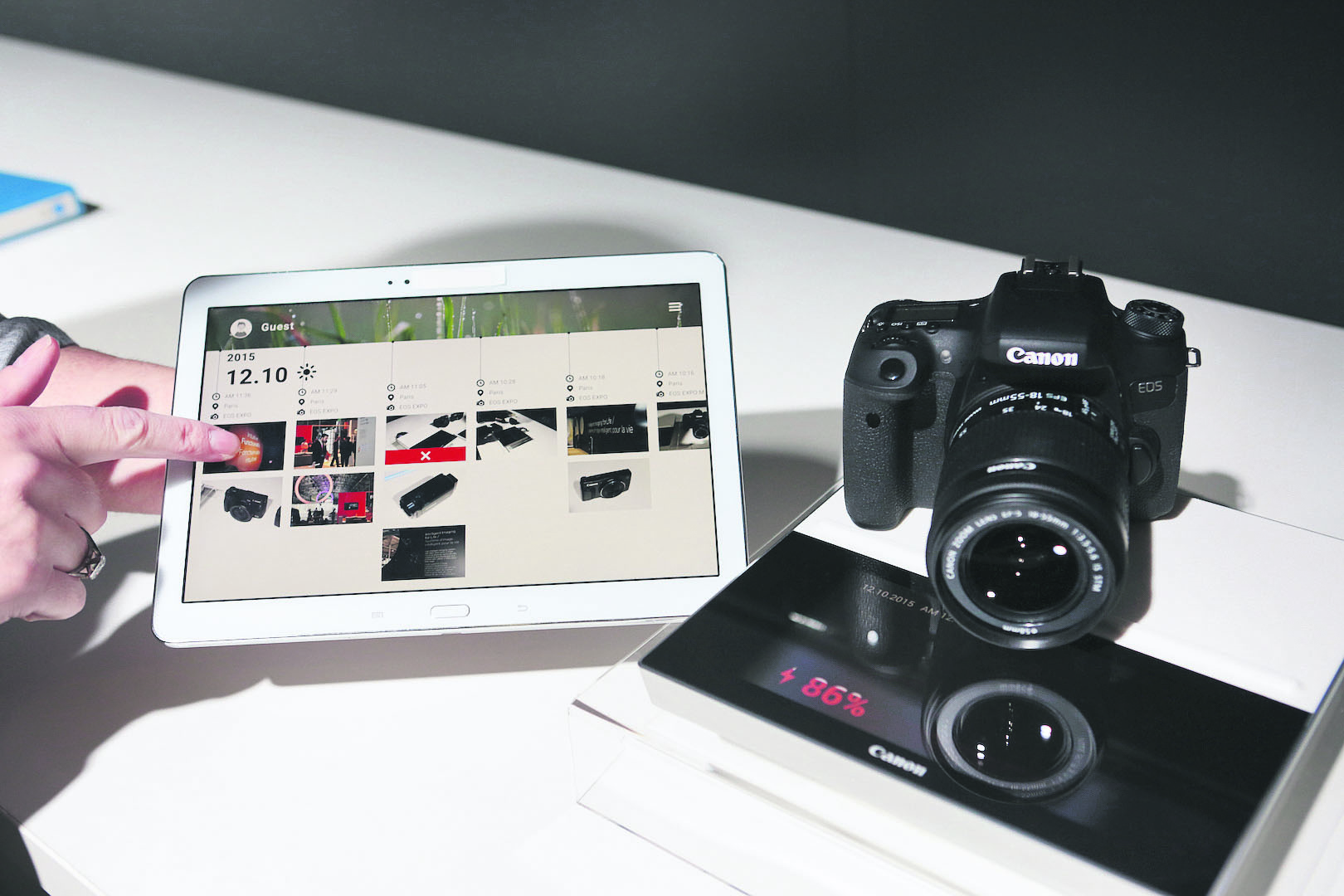 The 250-megapixel CMOS Sensor: Canon's latest sensor has the highest pixel count for a CMOS sensor. It is an ultra-high resolution sensor, which is 30 times greater than Canon's 4K. Users can catch the letters written on an airplane that is 18 kilometers away.
Megapixel monster is coming

The 120-megapixel camera: This prototype camera can generate super high-resolution images as if the object whose photo you took was right in front of you. The camera produces 3-D images, and it will offer perfect results with its 3-D print practices and hologram technologies. 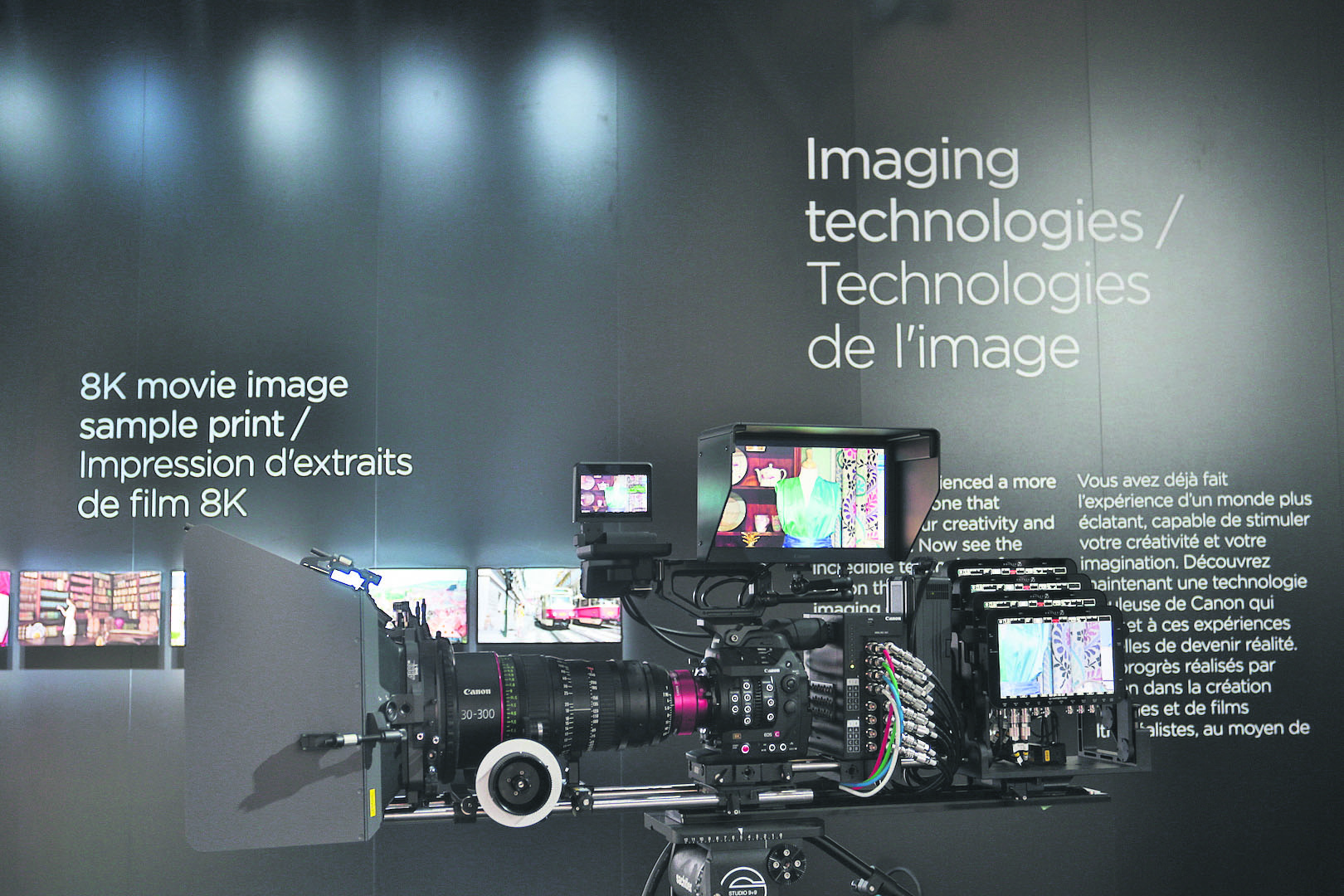 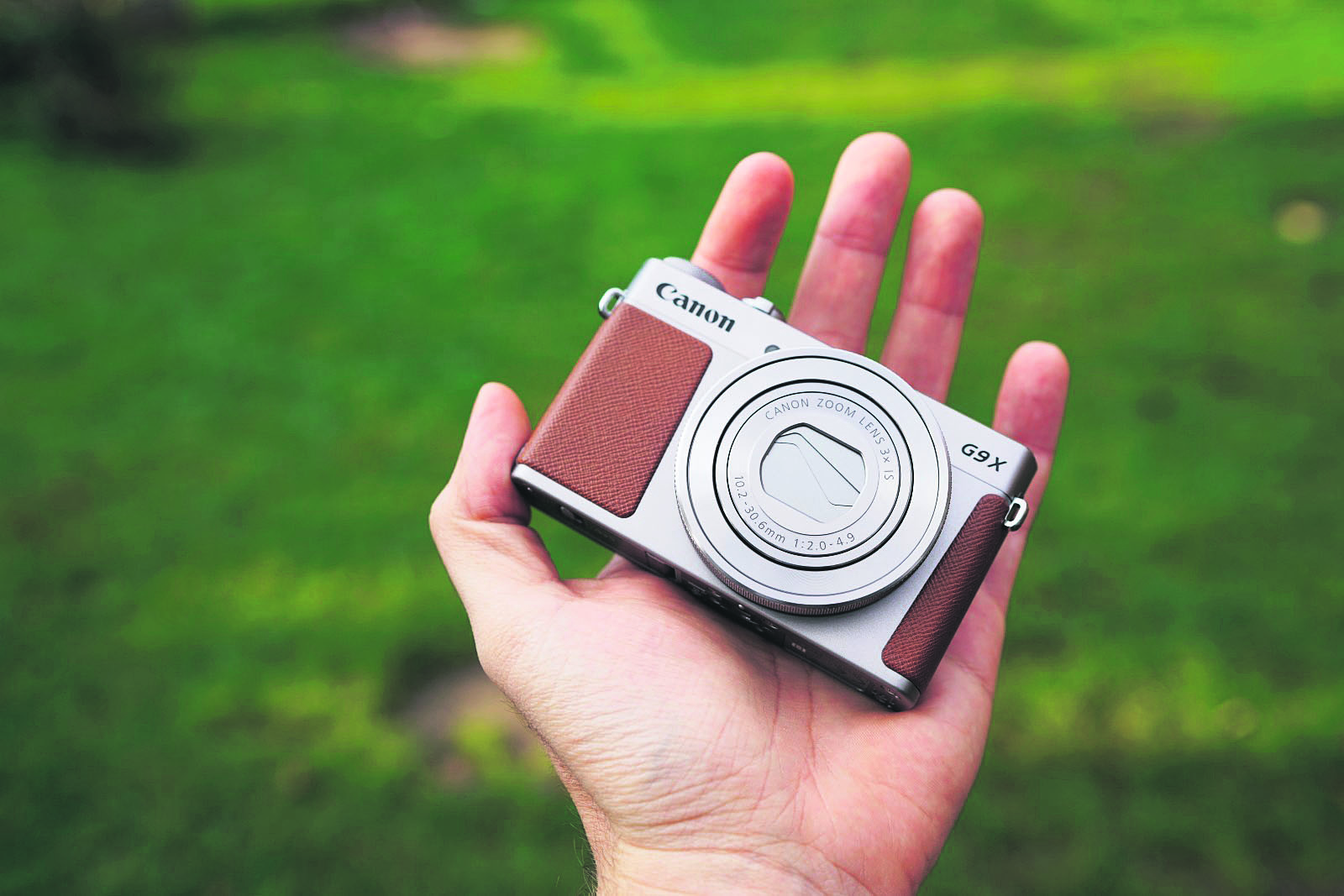 Smartphones are not enemies of cameras anymore. Leaving aside which camera takes better photos, cameras are now produced with advanced technology to quickly communicate with smartphones in order to share photos. With its stylish appearance and features, the Canon PowerShot G9X has much to offer camera-addicted users and those sharing photos online. The camera's touch screen does not move. It is also small enough to carry in your hand. The Canon PowerShot G9X comes in black or light brown.
RELATED TOPICS