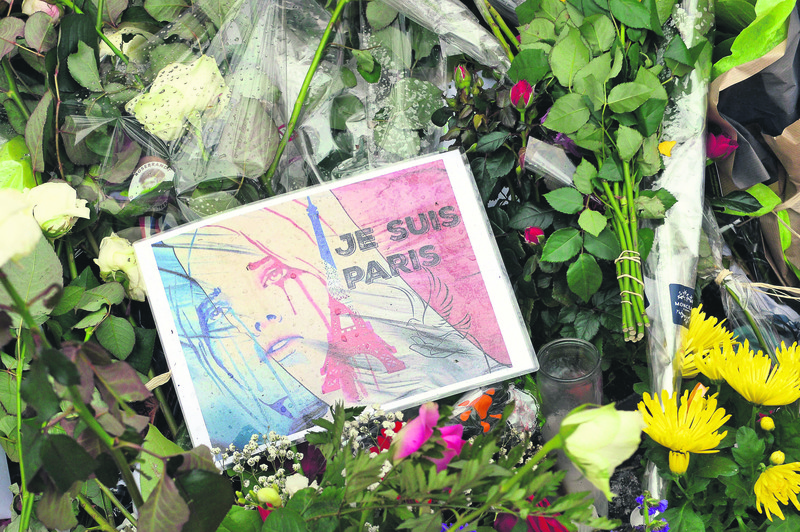 by Daily Sabah with AA Dec 18, 2015 12:00 am
The top Google searches of 2015 have been announced, indicating that Lamar Odom, "Jurassic World" and "American Sniper" were at the top of Google's trending search list for 2015. The top of the list also features the terrorist attacks in Paris and the action game Agar.io. In Turkey, the most popular search terms in the people category in 2015 included the brutal murder of Özgecan Aslan, model Hande Erçel and young song contestant Mutlu Kaya, who was attacked by her boyfriend.

Other most-googled names in Turkey were Beşiktaş player Demba Ba and the late singers Erol Büyükburç and Ankaralı Namık. Among most searched TV series, "Kiralık Aşk," (Love for Rent) "Çilek Kokusu," (The Smell of Strawberries), "Aşk Yeniden" (Love Once Again) and "Güneşin Kızları" (The Daughters of the Sun) topped the list. In terms of general searches, the most searched terms in Turkey pertained to the election results, Charlie Hebdo, "FIFA 16," coalition, Suruç and symptoms of swine flu.
RELATED TOPICS