Turkish drivers' use of social media while driving above average 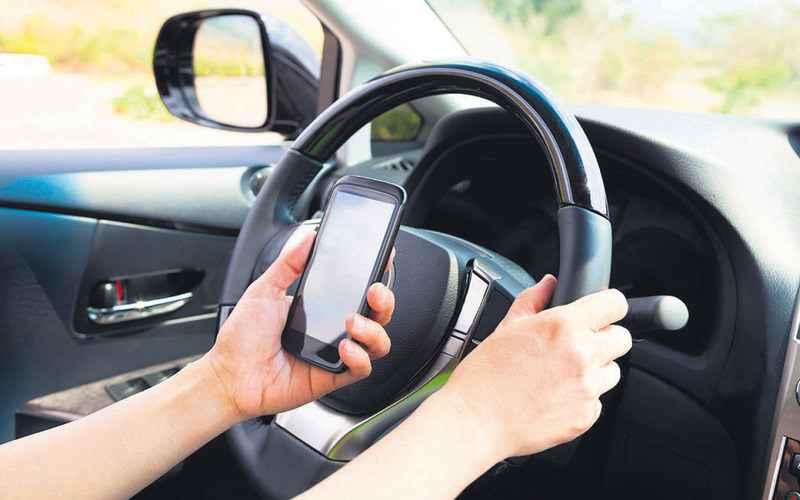 by Daily Sabah Dec 22, 2015 12:00 am
The global survey of LeasePlan, a worldwide fleet management and driver mobility company, demonstrated that Turkey is among the countries with the highest rate of messaging and social media use while driving, Turkish daily Hürriyet reported. Conducted in 17 countries, the survey showed that 81 percent of drivers in Turkey engage in more than one thing on the road like smoking, applying makeup or eating. Nearly 70 percent of the drivers talk on the phone. Around 19 percent of drivers send messages or use social media.

The survey demonstrated that, with 22 percent, Turkey is above the 17-country average. Denmark came first on the list with 30 percent. For the category analyzing countries with the worst drivers, Turkish drivers were not in the top five. With a 13 percent score, Italian drivers come first followed by French drivers with 6 percent and Romanian drivers with 5 percent. Greek and Polish drivers came forth and fifth, respectively. The most interesting result of the survey is that Turkish drivers have a tendency to flirt with other drivers, especially when there is traffic congestion. In this category, the Netherlands ranked first with 35 percent followed by Germany with 28 percent, Turkey with 27 percent and Romania with 21 percent.
RELATED TOPICS