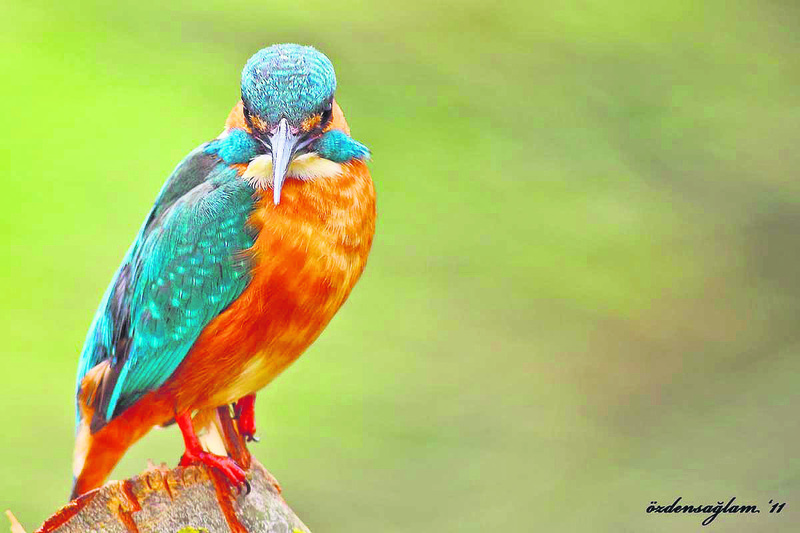 by Dec 24, 2015 12:00 am
Anatolia's largest avian sanctuary, which is home to 452 different bird species and populated by 150,000 birds during winter, will join the United Nations Educational, Scientific and Cultural Organization's (UNESCO) World Heritage List. The Samsun Metropolitan Municipality announced that they will submit an application to UNESCO soon. Made up of wetlands, the Kızılırmak Bird Sanctuary lies along one of the main migration routes of birds in Turkey. Wetlands are ecosystems which have the highest biological production rate after tropical forests.

With a total of 200 natural lakes covering 906,000 hectares, 12 of Turkey's natural lakes are under protection in accordance with the International Ramsar Agreement, which stipulates that 56 of the 198 wetlands in Turkey serve as a haven for aquatic birds. Mayor Yusuf Ziya Yılmaz said the area will be better protected upon its inclusion in UNESCO.
RELATED TOPICS