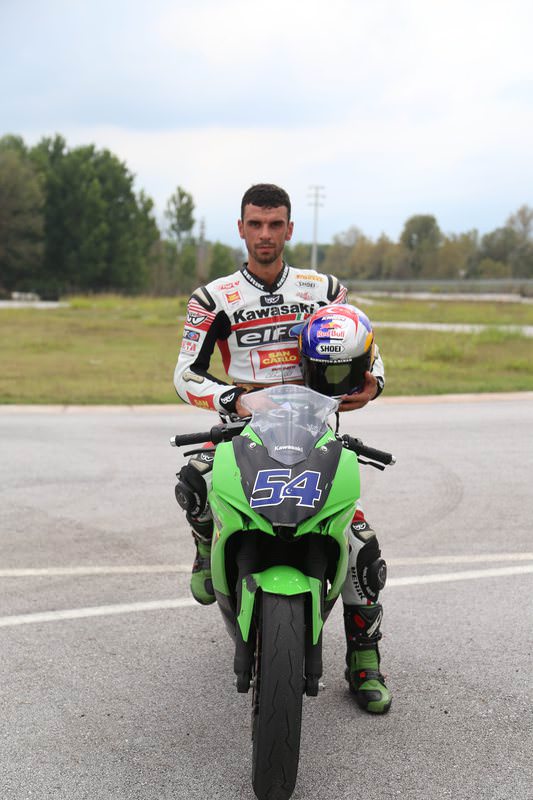 The research center Akademetre announced the "Best of 2015" this week, revealing the most important people, institutions and developments both at home and around the world through the eyes of Turkish citizens. Having been conducted in 12 cities including Istanbul, Ankara, Erzurum and Trabzon, the study was done through computer-assisted telephone interviewing (CATI). The participants were asked about local and international developments, technological improvements, political and financial issues as well as names and organizations from different fields.

Nobel Laureate Aziz Sancar was announced as the most successful name in science. Mete Atatüre, a researcher on quantum physics at Cambridge University, and Associate Professor Bilge Demirköz, who was included in European Organization for Nuclear Research's (CERN) Advisory Committee of Users (ACCU) are the two other names in the top three. For the science and technology category, TÜBİTAK was considered the most accomplished institution with 36 percent. Middle East Technical University (ODTÜ) and the Turkish Academy of Science (TÜBA) follow TÜBİTAK on the list. Sancar was also chosen as Turkey's most pride-inspiring name in 2015. 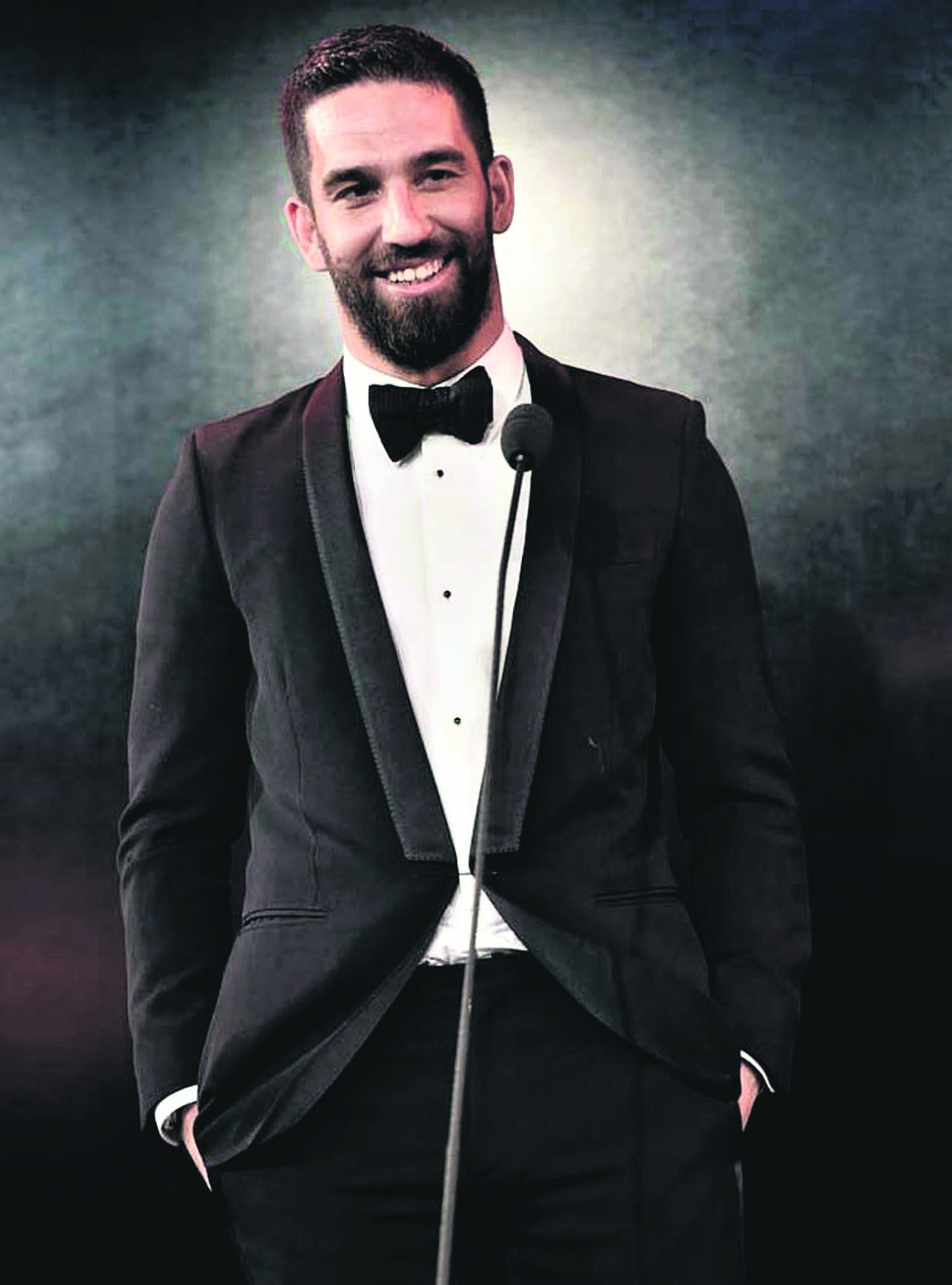 He is followed by Spanish football giant Barcelona's Turkish midfielder Arda Turan and Canan Dağdeviren, the first Turk elected as a Junior Fellow at Harvard University who made her name on Forbes's "30 Under 30 in Science" list. 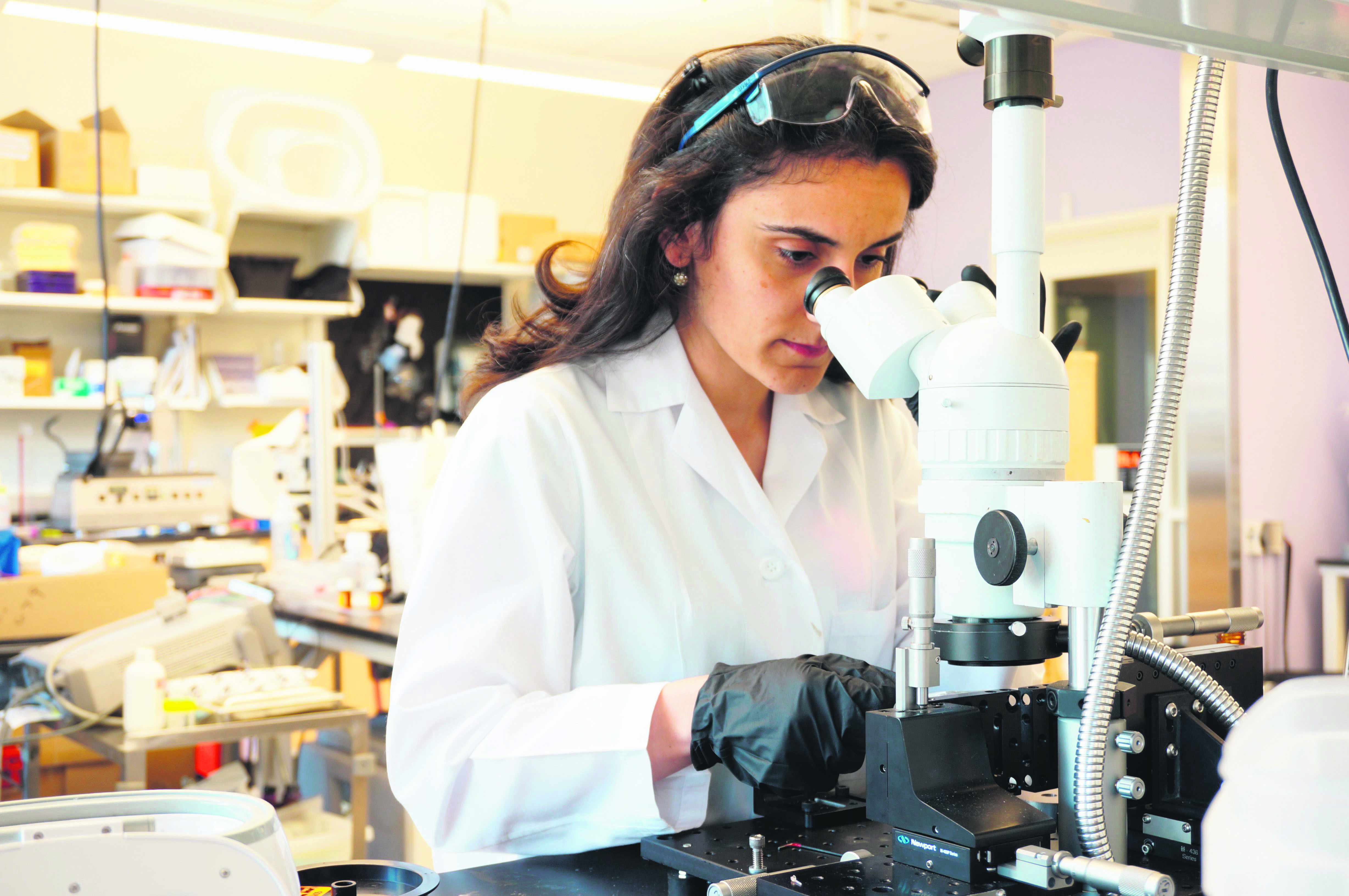 According to the survey, the most important technological development in 2015 was the launch of the iPhone 6S followed by the release of the Samsung S6 Edge and 3-D printers.

Turkey's first modern museum, the Istanbul Modern, is the country's most accomplished institution in the field of culture and arts. The museum is followed by Istanbul State Theaters and City Theaters. The top three most appealing movies were "Bana Masal Anlatma" (Do Not Tell Me Tales), "Niyazi Gül Dörtnala" (Niyazi Gül Full Throttle) and "Kara Bela" (Trouble Noire). "İnadına Aşk" was voted as the most successful TV series of 2015. The top three also features ATV's "Kiralık Aşk" (Love for Rent) and "Güneşin Kızları" (The Daughters of the Sun). Turkish TV's most influential names were producer Acun Ilıcalı, actor Burak Özçivit and presenter and comedian Beyazıt Öztürk. 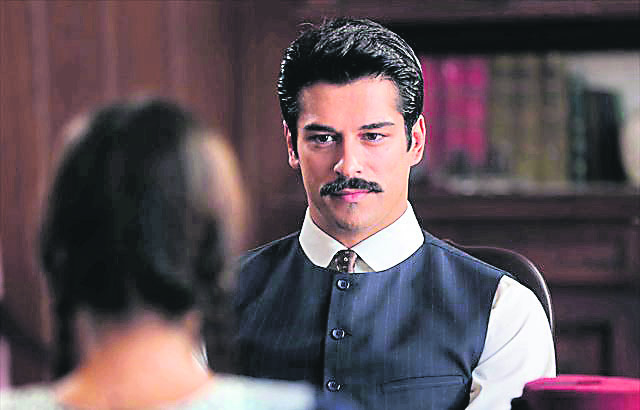 In the music category, singers Gülşen and Hande Yener were voted the most accomplished names.

The study further demonstrated that word champion motorcyclist Kenan Sofuoğlu was the most accomplished name in sports last year. National volleyball player Neslihan Demir and national weightlifter Sibel Özkan were the two other names in the top three. 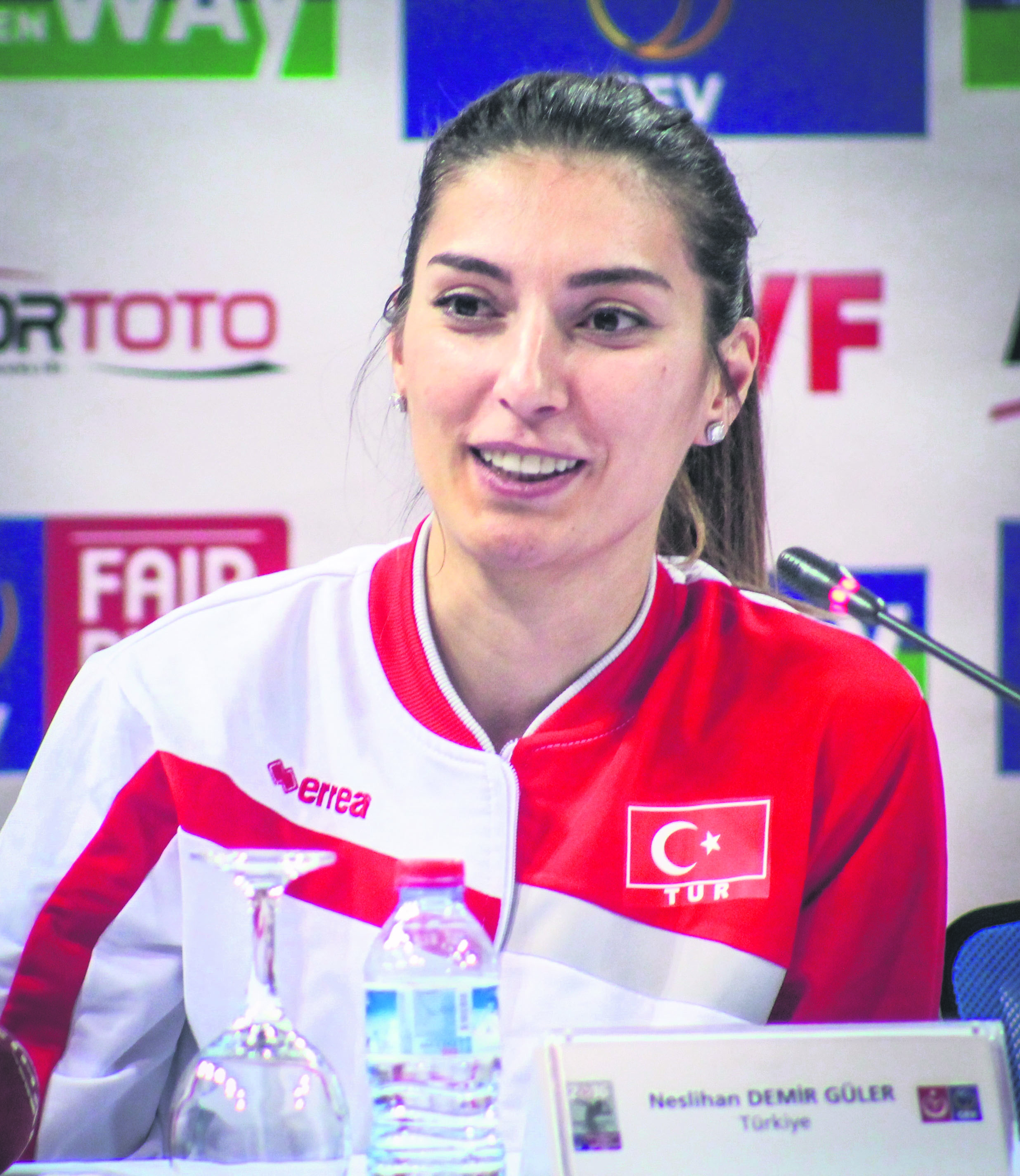 According to the survey, the most accomplished sports clubs were Fenerbahçe, Galatasaray and Beşiktaş, respectively.

The participants were also asked about the most important development in foreign affairs last year. With around 25 percent, participants indicated the Russian military intervention into the Syrian civil war that began in September was the most important development. The Turkish Armed Forces' (TSK) attack against DAESH came second, while the reconciliation process ranked third.

The attacks perpetrated by DAESH were considered the most important world incident last year, followed by the refugee influx into European and Middle Eastern countries and the terror attacks in Europe and the Middle East.

Regarding the world and local problems that the participants believe will be solved in 2016, the rise in pensions and minimum wage ranked first. It was followed by international collaborations at the economic level, cease-fires in regional conflicts and justice for the refugee crisis.