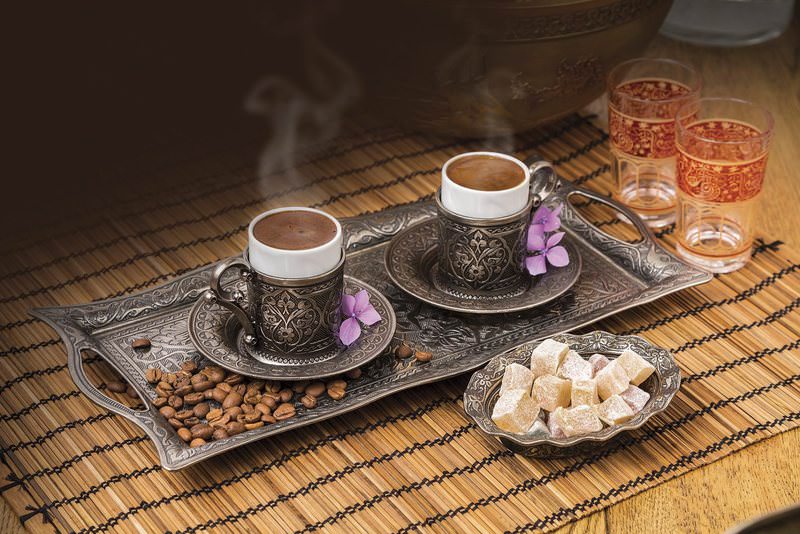 by daily sabah Jan 20, 2016 12:00 am
More than 250,000 Instagram posts shared from January to December in 2015 were analyzed by category in the HTC's study titled, "Instagram Turkey 2015," revealing that Turkish Instagram posts chiefly focused on family and friends, making up 32 percent of Instagram posts. This category was followed by travel and holiday-themed posts with 19 percent and food-related content with 14 percent. Coffee-themed photos dominate the food category on the list. Although Ramadan lasts only one month, the photos taken during iftars (fast-breaking meals) came in second in the annual results. Turks' favorite drink, tea, ranked third with 12 percent. Of course, cats also claimed their stake as the most popular Instagram post in the animal category, with 59 percent, followed by dogs and birds.

The study also analyzed videos shared on Instagram. Pets came in first with 23 percent in the video category. Sports and events came in second and third, respectively, with 18 and 12 percent. Cats also dominate their category with Instagram videos. According to the findings of the study, 60 percent of Instagram users are men, while 40 percent are women. Video posts significantly increased in the second half of 2015, but amounted to only 5 percent. A total of 95 percent of Instagram posts are photos. Based on Instagram's September statistics, the community has grown to more than 400 million users globally. Among the most recent 100 million to join, more than half live in Europe and Asia. The countries that added the most Instagrammer's include Brazil, Japan and Indonesia. The most followed accounts include David Beckham from the U.K., singer Taylor Swift and Caitlyn Jenner from the U.S., Indonesia's Raffi and Nagita, German soccer player Toni Kroos and South Korea's T.O.P.
RELATED TOPICS