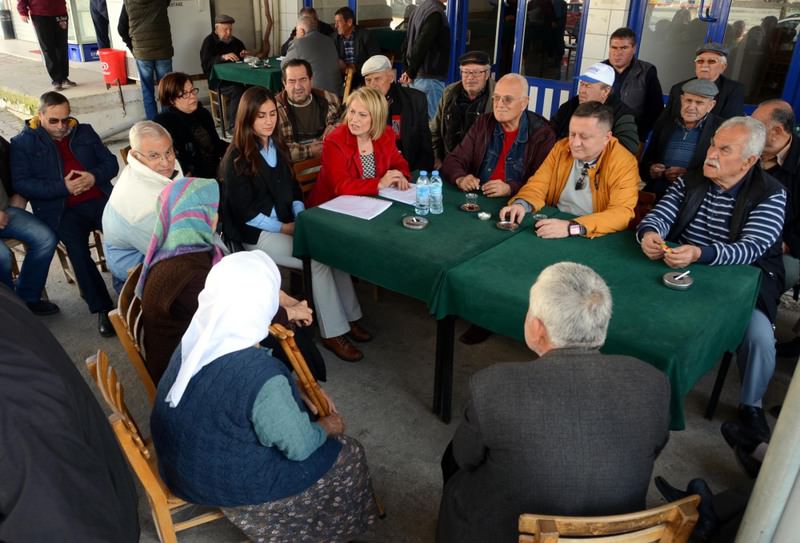 by Anadolu Agency Feb 01, 2016 12:00 am
The case of Voivode Hacı Hüseyin Ağa's 200-year-old inheritance involving 800 descendants has finally been resolved after a six-year court battle. Voivode was a title used for Ottoman tax collectors. The inheritance is 33.6 acres of land near the Aegean resort town of Bodrum owned collectively by the descendants of Hacı Hüseyin Ağa's two sons.

The value of the land is believed to be over TL 100 million ($33.8 million). A local court has been overseeing the sale of the land and the sharing of the proceeds. Because the land is dispersed across the region and the failure of the people involved to reach an agreement, the court resolved to oversee the process after a six-year trial.

At a meeting held over the weekend, lawyer Devrim Deniz explained to several realtors and dozens of heirs that due to the failure to reach a settlement among the descendants, the court would sell the land, which would most definitely result in the land in question being sold for less than it is worth.

One of the heirs, retired teacher Hüseyin Ünlü, speaking at the meeting, said the land had been a huge topic of conversation since his childhood due to relatives challenging each other in court. He said he was upset that no agreement had been reached and that the court had been forced to intervene.
RELATED TOPICS