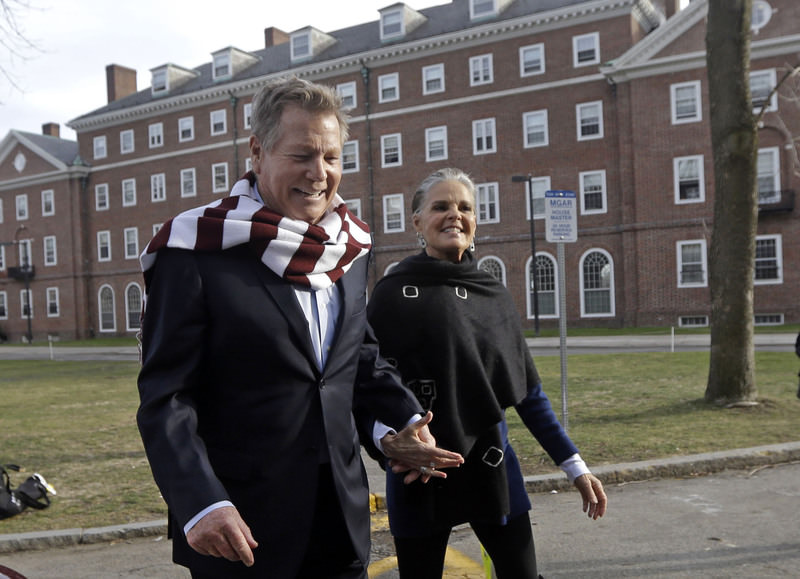 by Associated Press Feb 03, 2016 12:00 am
Actors Ali MacGraw and Ryan O'Neal rolled onto the Harvard campus Monday in an antique convertible similar to the one used in "Love Story" and reminisced about the film that made them household names nearly half a century ago. Both actors said in a discussion with students that the movie, which was partly shot on campus, has special meaning now that they're in their 70s and in twilight of their careers.

They are co-stars in a national tour of the play "Love Letters," which has a one-week run in Boston starting Tuesday. MacGraw said being at Harvard brought back fond memories that few of her subsequent experiences in film ever matched.

"It was a wonderful, wonderful adventure that was followed by some pretty dramatic stuff in my private life," she said.

MacGraw, who now lives in New Mexico, walked away from acting in the years after her breakout role and has written about her struggles with addiction. 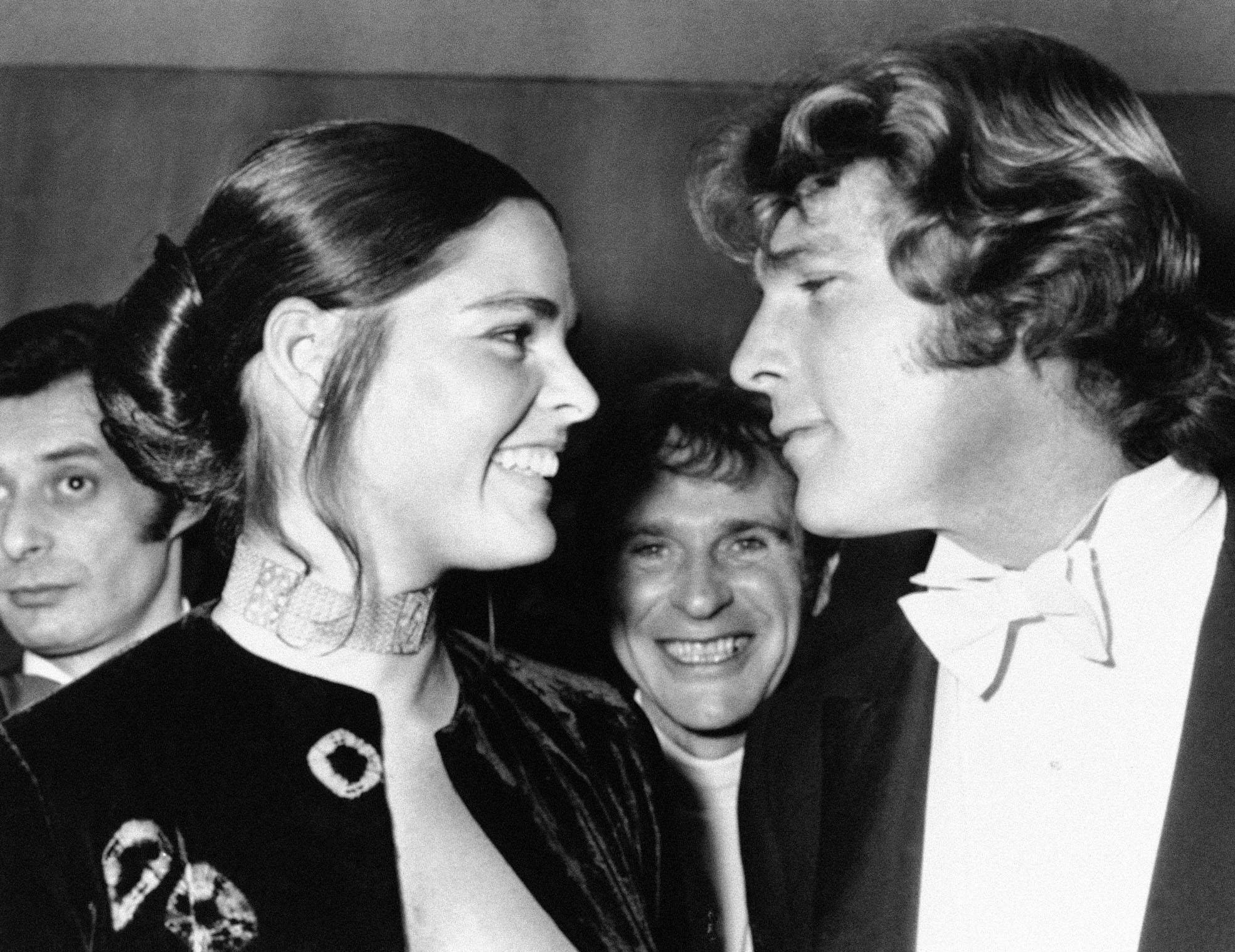 Ali MacGraw and Ryan O'neal said "Love Letters" also has special meaning for them. The play is about two people who take very different paths in life but still maintain contact through notes, cards and letters for more than 50 years.

O'Neal noted cancer, like in the movie, played a big part in his life. He recently battled leukemia, which he says is now in remission. He also alluded to the 2009 death of his longtime companion, actress Farrah Fawcett, who died of cancer in 2009. "Love Story" was about a wealthy Harvard student who marries a less wealthy student over his parents' objections. But the girl is diagnosed with leukemia and dies. It was a huge box office success that received seven Academy Award nominations and gave pop culture an oft-quoted line: "Love means never having to say you're sorry." Both actors admitted they haven't seen the movie in years. They also said they had a crush on each other during filming, though both were married at the time.

"Ryan and I clicked immediately," said MacGraw. "We just had a chemistry."

"Love Story" also has a special place in Harvard tradition. When the arts journalist and moderator Alicia Anstead asked the 70 or so people in attendance how many had seen the 1970 film, nearly every hand in the room shot up. Alana Davitt, a freshman from Virginia, said the film is iconic, even for students of her generation. She noted that the university's Crimson Key Society, a student group, hosts a screening of the movie each year as a sort of rite of passage for incoming freshman. Some students even wore black "Camp Tuckahoe" T-shirts, a reference to the summer camp where MacGraw's character in "Love Story" worked as a counselor. The two actors said "Love Letters" also has special meaning for them. The play is about two people who take very different paths in life but still maintain contact through notes, cards and letters for more than 50 years.

The play, which includes performances in Los Angeles, Detroit, Dallas and Baltimore, will have its Boston run at Citi Shubert Theatre. "I'm at the age of the woman that this is written about, and my life experience includes some of those experiences," MacGraw said. "This is a life that makes sense to me. Therefore it's fun."
RELATED TOPICS