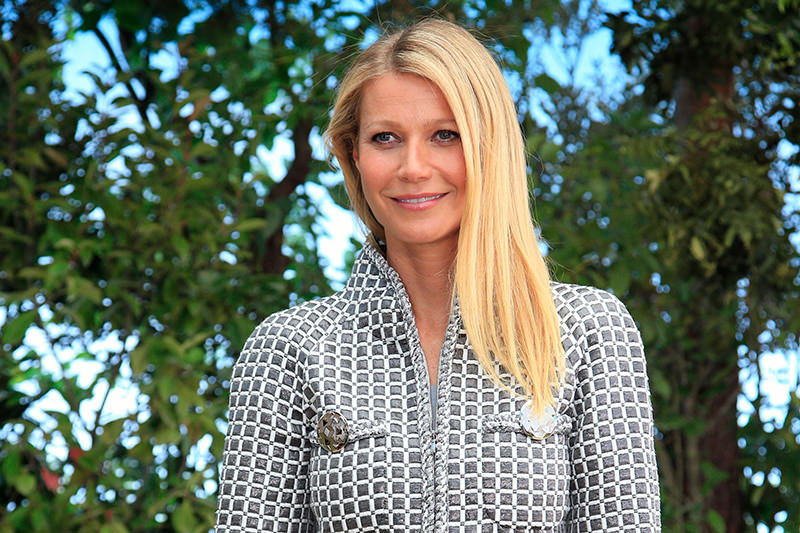 by Feb 09, 2016 12:00 am
Oscar-winning actress Gwyneth Paltrow told a Los Angeles court on Monday that she feared for her safety after receiving dozens of letters from a man accused of stalking her for the past 17 years, according to media reports.

Paltrow, who read aloud from the letters sent by Dante Michael Soiu, 67, told the jury she found the messages "religious to pornographic to threatening", the California wire agency City News Service (CNS) reported.

"I have a goal to marry Gwyneth Paltrow," one letter said, according to CNS.

A 2010 letter declared, "You are hopelessly lost," CBS News reported. "Now you must die. Yourself, must die so that Christ can have preeminence."

Paltrow, who testified for about three hours, told the court she feared for the safety of her family and said at least one of the letters had arrived directly to her Los Angeles home.

Soiu's attorney, Lynda Westlund, told the court he was harmless and said Paltrow misinterpreted his letters, many of which were biblical in nature and meant as religious messages to the actress, CNS said.

Soiu has pleaded not guilty to one felony count of stalking.

This is the second time Soiu, of Columbus, Ohio, has faced trial on charges of stalking Paltrow. He was found not guilty by reason of insanity in a 2001 trial.

He spent more than three years in a mental health facility after the trial, CBS News reported.