| FILE Photo
by Feb 21, 2016 12:00 am
When Beatlesmania hit the world in the 1960s, pop music would never be the same. Neither would hairstyles after young men adopted the British group's trademark "mop top" look in droves.

Now a lucky bidder has bought a piece of the real thing -- paying $35,000 at auction for a lock of John Lennon's hair snipped in 1966 during his preparation for a film role. 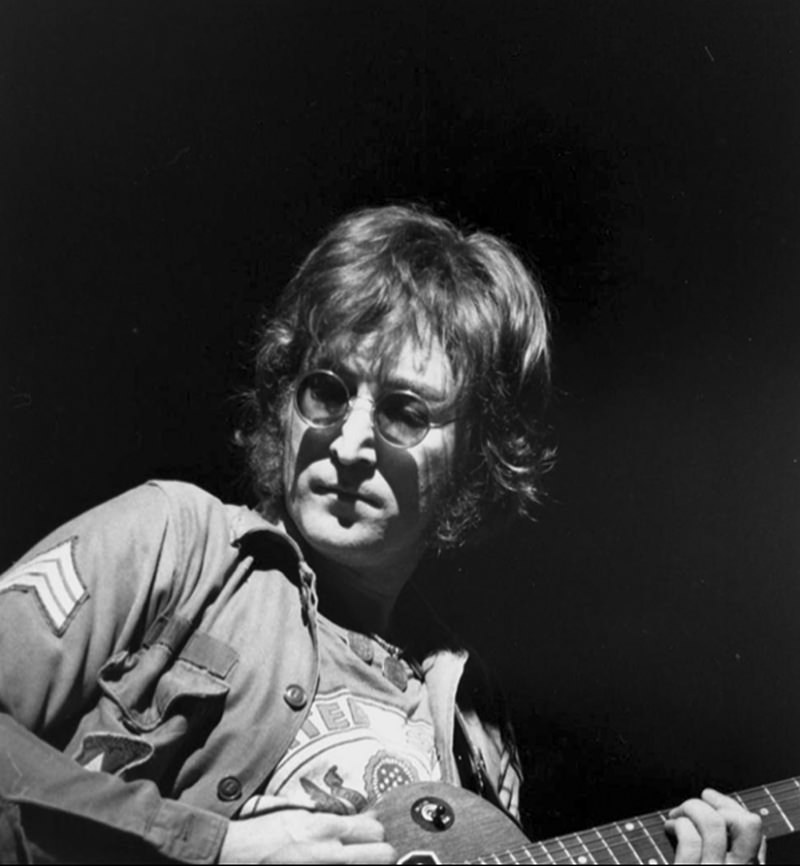 "This is the largest lock of John Lennon's hair ever offered at auction," Heritage director of music memorabilia Garry Shrum said in a statement.

"This world record price is a lasting testament to the world's more than 50-year love affair and fascination with Lennon and the Beatles."

British collector Paul Fraser bought the lock, cut in 1966 by a German hairdresser in Hamburg before Lennon began filming "How I Won the War."

The dark comedy, directed by Richard Lester, follows the misadventures of a fictional British army troop under an incompetent commander during World War II.

Lennon played the role of Private Gripweed, for which he first publicly donned the signature round glasses he wore for the rest of his life.

"Baruck was so excited about the opportunity to transform Lennon's famous Beatles mop top that he called the local newspaper to record the event," Heritage said in its statement.

Later in 1966, the barber appeared as a guest on the CBS show "I've Got a Secret" in which contestants had to guess his identity as the man who cut Lennon's hair.

A signed "before shot" photograph of Lennon taken shortly before his famous trim also sold at the auction for $2,125. A photograph of the band signed by all four members went for $42,500.