Turkish hacker's $55 mln cyber spree one of the most successful bank heists in history: US Prosecutors 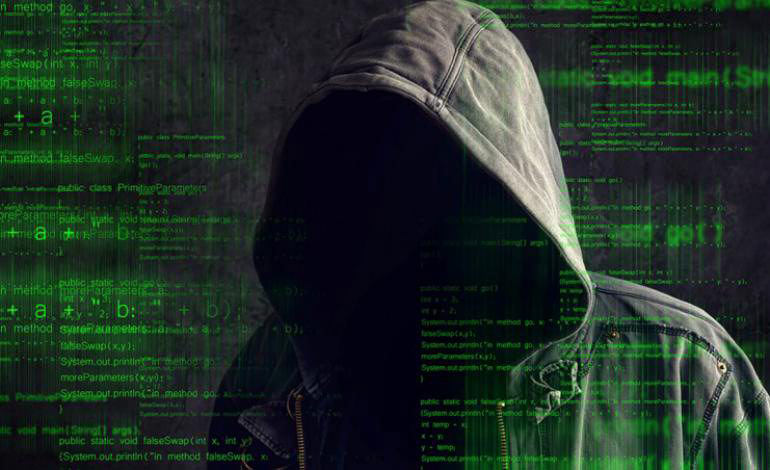 by Mar 01, 2016 12:00 am
A Turkish hacker who U.S. prosecutors say masterminded a series of cyber attacks that enabled $55 million to be siphoned from automated teller machines around the world pleaded guilty on Tuesday.

Prosecutors have called the scheme one of the most successful and coordinated bank heists in history, enabling in one particular attack in 2013 the withdrawal of $40 million from ATMs in 24 countries in a matter of about 10 hours.

Fındıkoğlu, who authorities say was a leader in the scheme and was known online as "Segate" and "Predator," was extradited in June 2015 from Germany, where he was arrested in December 2013.

The plea was confirmed by the office of Brooklyn U.S. Attorney Robert Capters and by Christopher Madiou, Findikoglu's lawyer. He declined further comment.

Once in, the hackers caused the prepaid cards' account balances to be dramatically increased to allow large excess withdrawals, prosecutors said.

A group managed by Fındıkoğlu then disseminated the stolen debit card information to "cashing crews" around the world who in turn conducted tens of thousands of fraudulent ATM withdrawals.

In exchange, Fındıkoğlu and other high-ranking members of the scheme received proceeds in various forms, including by wire transfer, electronic currency or personal deliveries of cash, prosecutors said.

The biggest heist, in which the $40 million was withdrawn, targeted cards issued by Bank Muscat in Oman and involved thieves in February 2013 executing 36,000 transactions, prosecutors said.

In another in December 2012, cards issued by National Bank of Ras Al-Khaimah in the United Arab Emirates were compromised, resulting in $5 million in losses, court documents said.

A New York cashing crew alone withdrew $2.8 million in the 2012 and 2013 operations, authorities said. Thirteen of the crew's members have pleaded guilty.