Youth in Turkey are ignoring TV, turning to YouTube 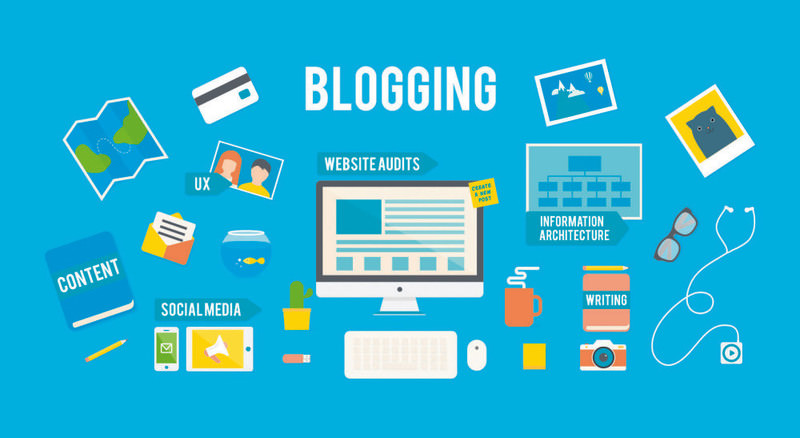 Turkey might not be among the top countries with high blogosphere activity, but Turkish Internet users form a solid audience for bloggers and increasingly turn to video content

As one of the oldest forms of communication, it is not surprising to see that writing is still the mainstream way to reach more people in the age of the Internet. Along with social media, news outlets and business websites, there has also been an undeniable rise of the blogosphere: A common space of websites with minimal design and emphasis on personal experiences, also known as blogs.

Thanks to advancements in hardware, the Internet and information and communications technologies, there is a new way to communicate and interact with the audience: Video. Some love to shoot videos for their blogs while others (mostly Generation X or baby boomers) still prefer writing. But apart from creating media, everyone loves to watch video content. At the cost of imagination, it is easier to understand than a written blog post for many people. Also, the average consumption time is much shorter; most of the popular video blogs feature videos that are between two minutes and five minutes long. In fact, video is so popular that TV is now considered "old school," and Internet users are increasingly turning to video sharing platforms like YouTube. But this is not a sudden change; it is a result of an evolution that has many factors such as the increase in broadband Internet capacities, the ever-growing storage of computers, and of course, social media.

We teamed up with Hakkı Alkan, the founder of ShiftDelete.Net - one of the most popular tech blogs in Turkey - who also owns a personal blog, to look for answers on frequently asked questions about the blogosphere:

Daily Sabah: What has changed in the blogosphere in the last 10 years?

Hakkı Alkan: The biggest change in the blogging world is the content itself. It became more visual-heavy. To enrich the content with videos, high-quality image galleries and podcasts are a big advantage for bloggers. Ten years ago, possibilities to create content that could then get discovered by other Internet users were very limited. But now we have two big advantages: First, search engines, which are the main source of incoming traffic that boosts blog content through search queries. The second source of incoming traffic is social media.

DS: How about Turkey? Are we following the changes around the world?

HA: The changes in the blogosphere are tightly related to the changes in the real world, but its results are not the same in every country. In terms of creating video content, it can be said that we are two years behind the United States and most European countries. But if you look at the content created on social media, it is interesting that we are more active and participating than most of the Europe. Countries who want a more controlled web experience, like China, are building their own online communities via regulations and/or incentives. In Turkey, we have neither; so, we do not have a national platform to support bloggers.

DS: What are the three most important points to becoming a successful blogger?

HA: Create content on a regular basis. Choose a catchy title. Interact with your readers and followers.

DS: As a video blogger, what are you looking out for when you shoot videos?

A growing population, especially youth, in Turkey is ignoring traditional TV and turning to the online video platform YouTube. Users are mainly looking for one thing: To share the same feelings with the video blogger. It is more important to be natural in videos rather than act in what seems like a more formal way. There is another detail that is very important but neglected by most in the blogosphere: Audio. The video might not be the best quality, but the audio always has to be the best. An Instagram effect that turns the color of the sun green might get many likes, but no one can stand someone who cannot be understood because of bad audio for more than three seconds.

Written content never dies. We can argue on the past and future five years of a 60 frames-per-second, 4K resolution video. But no one thinks of 5,000-year-old alphabets the same way they think of video content. For example, in a meeting where everyone has a smartphone capable of shooting high-definition video in their pocket, the task of saving the important details about the meeting is still used with alphabets and a pen. Video is not the antithesis to writing, it's just another form of it.

DS: What are your projections on the future of the blogosphere?

The blogosphere will never forget 2016. From now on, we will see that storage space is no longer a concern. We will see the touching stories of old bloggers who compete with machine-created content and try to keep up. A couple years later, we will see the new content term "emotion" to replace the competition between video and writing. Humanity used their eyes to "read" content for thousands of years, but from this year on, we will close our eyes to interact with the content. This will be done via a glass in the first years, then will come the lens and lastly a radio frequency will be enough.

DS: How do you separate the content for your personal blog and your professional blog?

On my personal blog hakkialkan.com, I write about my personal experiences and all topics that are non-tech related. The place for technology is my professional blog, ShiftDelete.Net.
RELATED TOPICS