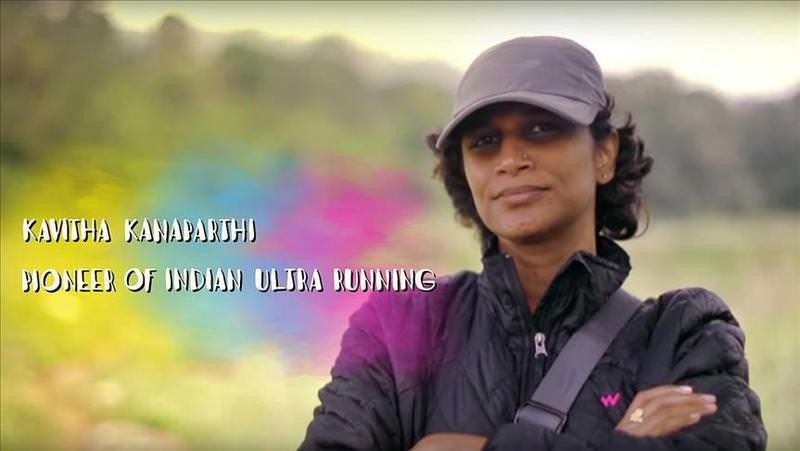 The new story is about an Indian ultra-marathon runner, Kavitha Kanaparthi, who can run over 100 kilometers in a single stretch. (AA Photo)
by Anadolu Agency
Mar 08, 2016 12:00 am
Turkish Airlines' project, Delightful Stories, is continuing to unearth stories of trailblazers, who inspire other people to make their dreams come true.

Delightful Stories project has already made an impact on social media. In February, the project highlighted the account of the professional blind surfer, Derek Rabelo, which became hugely popular online. This time the project is focusing on India.

The new story is about an Indian ultra-marathon runner, Kavitha Kanaparthi, who can run over 100 kilometers in a single stretch.

Kavitha initially dreamt of becoming India's first ever female pilot; however, she was diagnosed with vertigo after an accident in her teenage years.

Raised in a sports-loving family, Kavitha then found joy in running very early in her life and decided to make sports her new passion.


The project's film series can be viewed online at www.delightfulstories.com